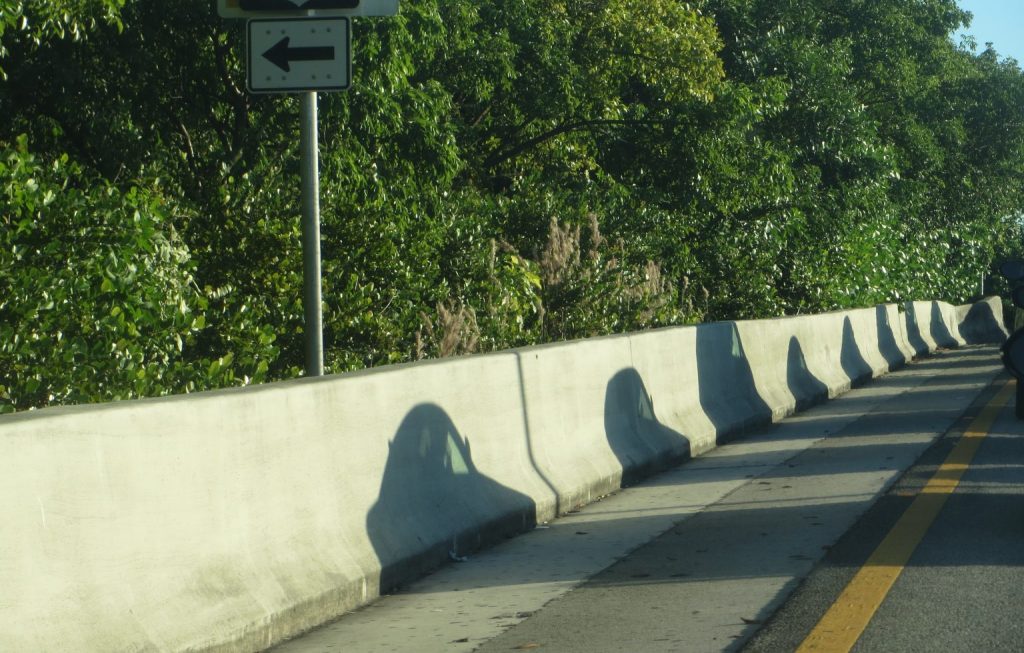 I have been writing about, and promoting, the concept of interconnectedness for several years. It first came up in my academic life as I was conducting research into the mindset of sustainability champions. In several interviews with the respondents, I observed that the growth of their awareness that we are all interconnected always came as a result of some personal experience and not because of any lecture. This awareness went beyond mere intellectual conceptualising and in fact, it strongly influenced their decisions and behaviours. Sometimes, it made them wonder about the impact of their decisions on those who are not seen as typical stakeholders, such as the next generation, the families of farmers sourcing products, and nature herself. This concern signalled that they were considering interconnectedness, despite the interviewees not always having the right solutions to act upon their understanding. This tension between what they thought and how they acted created a cognitive dissonance, which didn’t make them feel happy. However, some described this tension as the catalyst for their change.

In 2010, the eruption of the Eyjafjallajökull volcano in Iceland brought an experience of interconnectedness to large regions of the northern hemisphere particularly for those that were impacted by the many flights delayed or cancelled over several days. But there has been nothing like 2020 and Covid 19 to bring the world to experiential learning of our interconnectedness. A cartoon shared with me over the Holidays made this point in the most powerful way. In the drawing someone was asking: Anyone know what the people in China are eating? Because 2021 depends on that!

After laughing at the joke, I paused and pondered. The joke is based on something that sounds absolutely irrelevant: what people in a far away country are eating. Yet the punchline brings us back to a reality.  It DOES matter, and it can be absolutely relevant, to the point of impacting everyone’s life for a whole year. Who would have imagined that?

Some wars unite divided citizens against a common enemy, but this time, the enemy is global, and while the impact is very different depending on where we live, we are in this together. The common fabric that connects us has a name: fragility and vulnerability. It’s not the virus, not the vaccine, not the availability of health services. It’s our individual physical fragility, our human bodies.

This morning I listened to a song by Pedro Guerra and Jorge Drexler. The chorus repeats one line: No maltrates nunca mi fragilidad, don’t ever mistreat my fragility. It made me reflect on the root of violence, of disputes, of anger in its many manifestations. Isn’t fragility at the root of it? The fear of being hurt, the fragility of being disrespected, the ego’s fragility… create all kinds of compensating reactions. The more fragile our ego, the louder the reaction. So what if we would focus on the other’s fragility, instead? What if we wouldn’t accept being tricked by the appearance of power, of domination, or a posture of strength that seeks to intimidate, but is actually just masking a fearful vulnerability?

What if we could look into the other’s heart, and see the trajectory of hate and anger? No one is born angry or violent, we do it to our children. What if we could see how their fragility had been mistreated, in an uncaring way, and progressively built an armour to survive?

Let’s make 2021 the year where we realized how we are all in this together, connected in our common fragility. And let’s see if we can take care of each other’s fragility. In more ways than Covid. 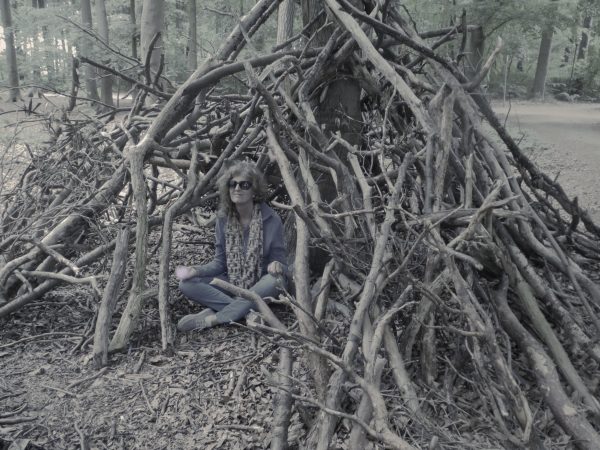