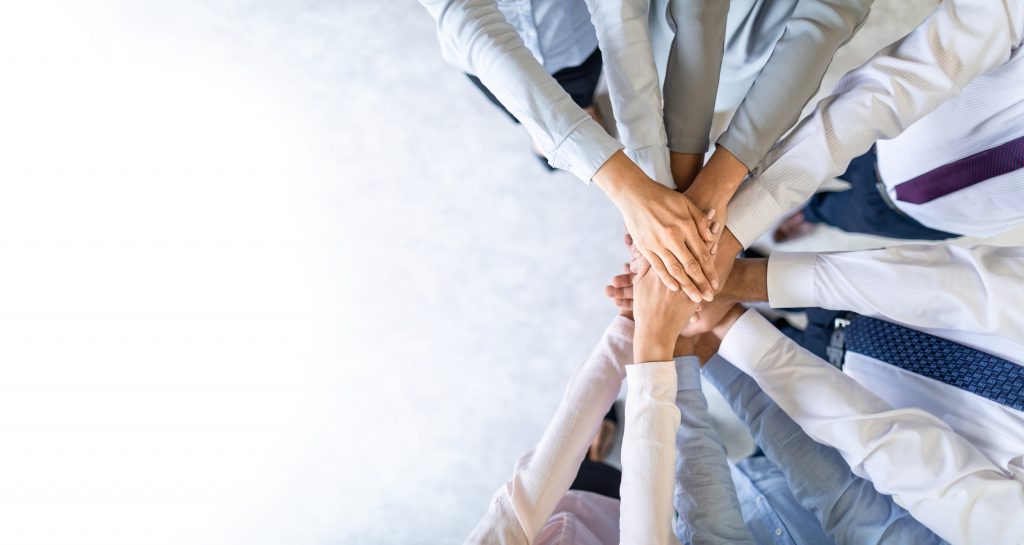 International Leadership Association (ILA) has created a blog series on “Leadership for the Greater Good: Reflections on the 2020 Pandemic”. ILA invited well-known and respected thought leaders from around the world to share their leadership knowledge, wisdom, and viewpoint to inform and inspire us as we continue our collective work. Read the reflection by Manfred F. R. Kets de Vries, Distinguished Clinical Professor, Leadership Development and Organisational Change, INSEAD, France.

Do we get the leaders we deserve? I hope not, but I do wonder. Due to the coronavirus, we are experiencing the most serious crisis since World War II. As things stand, we are in a situation when we need competent leaders more than ever. But looking at the present worldwide leadership landscape, it doesn’t give a very warm feeling. In too many instances of leadership, trust is missing. Mutuality is non-existent. In spite of the fact that the virus has created a global pandemic, each country seems to be circling the wagons. A collaborative approach is direly missing. As things are now, it seems to be each country for itself. Will it be a return to the nation-state?

There are many dictators or semi-dictators galore who got elected by appealing to the lowest common denominator. They are able to create a kind of cult, whereby a segment of the population follows them like lemmings. But is this the kind of leader we need to guide us through the greatest crisis in our recent history? And even though these followers may behave like lemmings, do all of us have to fall down the cliffs? By catering to people’s “wish to believe” — promising them miracles — we have seen many come to power who can be described as malignant narcissists.

If you don’t know what a malignant narcissist is all about, I will tell you. It is not the kind of person you’d like to meet in a dark alley. Although to be a narcissist is problematic, amongst its many variants, a malignant one is by far the most disturbing and damaging. As the psychoanalyst and humanistic philosopher Erich Fromm (who invented the diagnosis of malignant narcissism) once noted, this kind of personality “lies on the borderline between sanity and insanity.” In more than one way, these people combine the characteristics of the narcissistic and the anti-social (psychopathic) personality disorder. Thus, apart from being a prime narcissist, being totally egocentric, there is an even darker, ruthless side.

Often malignant narcissists believe that the world should revolve around them. They exaggerate their talents or achievements. But notwithstanding feelings of superiority, these people also need their daily dose of flattery. They like (and need) to be told that they are the greatest. And the people around them, knowing what’s good for them, quickly realized that flattery is the prescription for career success. They are obsequious, knowing that if they don’t give the malignant narcissist their daily “fix,” they will not last very long. I should add, however, that these malignant narcissists, for all of their boasting and bragging, are deep down, extremely insecure. They possess a very fragile ego. It is the reason that they are in need of constant external validation given their delicate sense of self-esteem.

To continue describing this sad mixture of personality, we can add a sense of entitlement, the dark influence of envy, a tendency to devaluate others, little or no empathy for other people’s emotions or feelings, and the need to always want to take advantage of others. They pursue their self-interests without any moral restrictions, and while doing so, completely do away with other people’s feelings. They don’t care who they hurt as long as they get their way. They will always try to pull a fast one, believing that the means justify the ends, no matter who gets hurt in the process.

Furthermore, malignant narcissists see the world in black-and-white terms. People are either for them or against them. There is no middle ground. They are masters of polarization with crazy conspiracy theories and a false sense of victimization who demonize the press, minorities, and anyone who opposes them.

Being wrong isn’t a reality that a malignant narcissist wants to face. Even at the slightest criticism, these people become extremely defensive and will go in full-attack mode. In response to anger or embarrassment or any other emotion, the malignant narcissist turns highly aggressive. When irritated or angry, they enjoy humiliating others, especially in public situations. They like bullying people.

Furthermore, if there is any evidence of error or wrongdoing on their part, a malignant narcissist will insist that the facts and evidence are wrong and that they are correct.

Honoring agreements is always relative. A contract is nothing more than the beginning of a discussion. They have a gift for playing people against each other and of being keenly perceptive of their adversaries’ Achilles heels. They are truly Machiavellian. According to their mindset, only weaklings wouldn’t take such an approach.

There are times, however, that malignant narcissists can have a charming exterior. If it is to their own advantage, they will tell others what they like to hear, using exaggeration and embellishment to impress them.

Unfortunately, as we can see all too often, malignant personalities like to seek out leadership positions. They are very effective in appealing to the lowest level sentiments of people, taking advantage of large group regression. They are very skilled at externalizing their own needs to make them look like the needs of society. But as they surround themselves with sycophants, whatever little judgement they ever possessed, becomes even more impaired because of this behavior pattern. Also, their incapacity to tolerate criticism deprives malignant narcissists from ever receiving constructive feedback — aggravating their lack of judgement and mediocre or even disastrous decisions.

In spite of their known fallacies, they still manage to attract people. All too frequently, it is for all to see how the lure of power, glory, and money overwhelms any call to conscience. Too many of the people that work for them seem to be in pursuit of position over principle. But even though they may be attracted to this type of leader as they provide them with a power base, they also fear these leaders, given their hypersensitivity to any form of criticism. Working for a malignant narcissist is like walking on eggshells. Any moment they can fall out of the leader’s favor.

Working for such a leader will make for a rather toxic, paranoid, and even depressive work environment. Not surprisingly, the most competent people will not be attracted to work in such a place and, even if they choose to, they will not last very long. They will be fired or leave on their own volition. Thus, in the malignant narcissist’s entourage, creative, productive people are very hard to find — a serious failure given the present, unheard-of threat of the coronavirus.

The leaders we require, given the present emergency, need to have the ability to look at things systemically. Such a person also needs to have some understanding of interrelationships — to understand long-term developments. What also contributes to effective leadership is having a reflective capability, possessing a solid dose of emotional intelligence. The kind of leader I am referring to should also possess a solid sense of self-worth to be able to withstand the pressures that come with the job. Naturally, the leader I am describing also needs to have a strong ethical compass — to avoid the corruptive influences that may come with the job.

After months of inaction and misinformation, many of the world’s leaders do not have the moral authority and trust to provide the leadership that’s badly needed.

To have a malignantly narcissistic leader in charge is downright dangerous, not just for any individual country, but for the entire world. To have a person obsessed by alternate facts, conspiracy theories, racism, science denial, and delegitimization of the press run the show is very risky. Such a person can’t be trusted to do the right things. And trust in the political system is something that’s needed now more than ever.

Manfred F. R. Kets de Vries is the Distinguished Clinical Professor of Leadership Development and Organisational Change at INSEAD. He is also a psychoanalyst. He is the author, co-author, or editor of 50 books and more than 400 articles. Furthermore, he is the recipient of many awards, including two honorary doctorates. The Financial Times, Le Capital, and The Economist have all judged him as one of the world’s leading thinkers on management. Manfred was the recipient of the 2008 ILA Lifetime Achievement Award and the Keynote Speaker at ILA’s 2005 global conference.

Posted in COVID-19 and tagged leadership