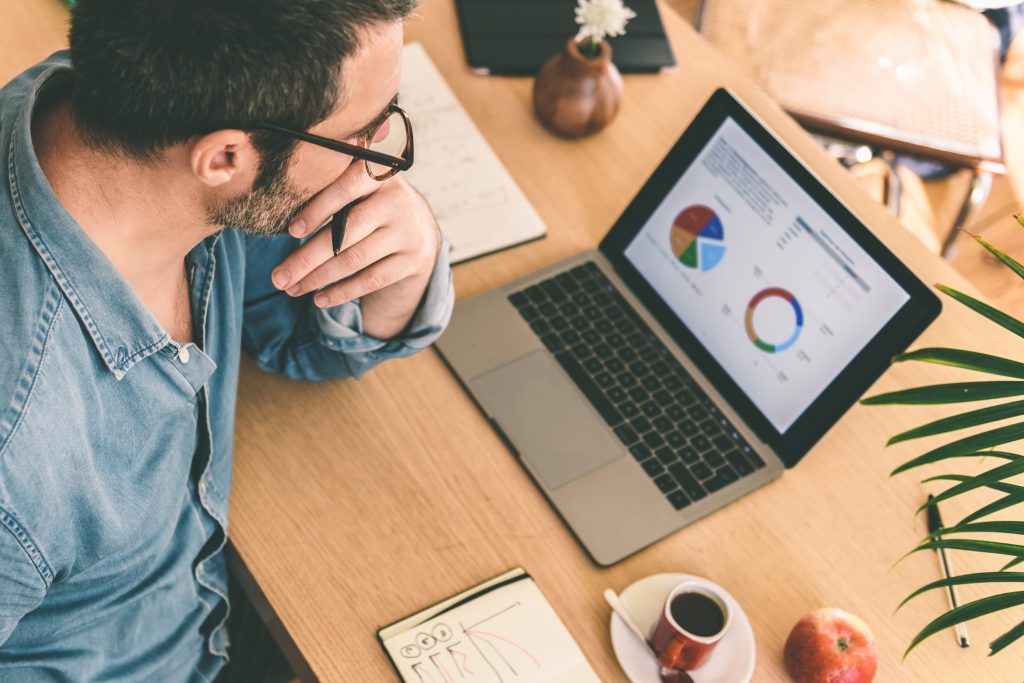 International Leadership Association (ILA) has created a blog series on “Leadership for the Greater Good: Reflections on the 2020 Pandemic”. ILA invited well-known and respected thought leaders from around the world to share their leadership knowledge, wisdom, and viewpoint to inform and inspire us as we continue our collective work. Read the first reflection, by Keith Grint, Emeritus Professor, Warwick University.

Henrik Ibsen’s An Enemy of the People was written in 1882, after his previous play Ghosts had received poor reviews for its attack upon the hypocrisy of public morality. Ibsen wanted to respond by illustrating the way that telling the truth was both necessary, and often unpopular, and that direct democracy had its limitations.

Few people like to hear bad news, especially from their leaders in bad times, when we all seek solace and comfort. But telling people good news is easy, even (or especially) if it isn’t true; while telling people things they need to hear that they would rather not, is much more difficult, and therefore a more important test of leadership. In An Enemy of the People, the bad news is that the new public baths have been poisoned by the local tannery, just as the tourist season is starting, (this, of course, is the frame for the 1975 Spielberg movie “Jaws”). In the play, the hero, Dr. Stockmann, fails to persuade his brother, the mayor, to close the baths and is then shouted down at a town meeting for trying to persuade the people that they have an unpopular but necessary duty to perform; they call him “the enemy of the people.” This is the opposite of telling people lies that keep followers happy.

In our own times, the equivalent problem is telling people that they have to quarantine themselves, stop going to work or clubs and bars, and stay at home to protect themselves, their neighbours, and their health system. But some people rail against such draconian curbs on their “freedom,” and some leaders pretend that the problem is exaggerated, and everything can carry on as normal, especially if the necessary restrictions affect their own popularity.

But here’s the thing: leadership isn’t about popularity. It’s about doing what is right, even if that means sacrificing your own popularity and career. And confidence is not the equivalent of competence. There are times for optimism and times for realism and sometimes the quest for popularity undermines the importance of being realistic rather than over-optimistic.

We can perhaps understand the role of leadership better if we situate the whole Coronavirus issue in the Tame/Wicked/Critical problems frame. Tame Problems can be complicated, but they are solvable through standard operating procedures and are the remit of experts, this is the land of Management. We might put the testing of Covid-19 in this category – we know how to do it, as long as the kits and experts have been made available. Wicked Problems are complex, may not be solvable, but might be ameliorated with a collective response, so the job of Leadership in these circumstances is to mobilize the community, often to address issues they would rather not contemplate. In this category, we could put asking communities to self-isolate and help each other when food and medical supplies are scarce – and no one quite knows what to do. Critical Problems are crises that need a commander to coerce her or his followers into line to avoid a catastrophe – ordering schools and business to shut for the foreseeable future would be an example of this decision-making.

In effect, if we get the wrong decision mode for the problem that we are facing then we are likely to make it worse: hence indecision about what to do and seeking collective ideas when the virus is already upon is, is to adopt Leadership when Command is required. Likewise, ordering businesses to close without understanding or caring about the wider impact upon the community in the absence of pay checks is to confuse the importance of collaborative Leadership with the apparent decisiveness of Command. But you can be decisively wrong unless you have taken advice from experts on what will happen next. And ignoring those medical experts – while listening to the self-interests of those with fortunes at stake in a flailing economy – is just as likely to lead to chaos.

The role of Leadership is to get communities on board to help themselves wherever possible and make people face things that have to be faced, like social distancing and quarantine, but to ensure that these decisions are done equitably and without displacing blame onto scapegoats when responsibility lies much closer to home.

And the role of Command is to take the tough decisions when groups and individuals persist in anti-social and illegitimate behavior at a time of crisis. It is self-evident that coercive legislation, in and of itself, is unable to change people’s behavior. There have always been, and always will be, errant individuals that flout rules designed to protect majorities or minorities, but that isn’t the role of such legislation. As Martin Luther King suggested in a speech on December 7, 1964 in London, “It may be true that the law can’t change the heart, but it can restrain the heartless.”

We all need our political leaders to play the role of Dr. Stockmann, to tell us the truth, even if it is unbearable, and to tell us our responsibilities, even if we would prefer to shirk them. This is the Leadership role. We also need them to support the experts who can test and subdue the virus and comfort those that cannot be protected. Our political leaders also need to engage in the Command mode where we fail to adhere to the advice of experts and refuse to help our communities in their hour of need. But Leadership should not be dictated by popularity, nor by serving the minority interests of one part of the community whilst sacrificing those of the majority. Instead, Leadership is doing what is right for the community, even if that means losing an election. 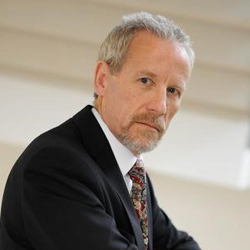 Keith Grint is Professor Emeritus at Warwick University. He has held Chairs at Cranfield University and Lancaster University and was Director of Research at the Saïd Business School, Oxford University. His books include The Arts of Leadership (2000); Organizational Leadership (with John Bratton and Debra Nelson); Leadership: Limits and Possibilities (2005); Leadership, Management & Command: Rethinking D-Day (2008); and Leadership: A Very Short Introduction (2010). He is writing a book on Mutiny. He received ILA’s Lifetime Achievement Award in 2018.

Posted in COVID-19 and tagged leadership