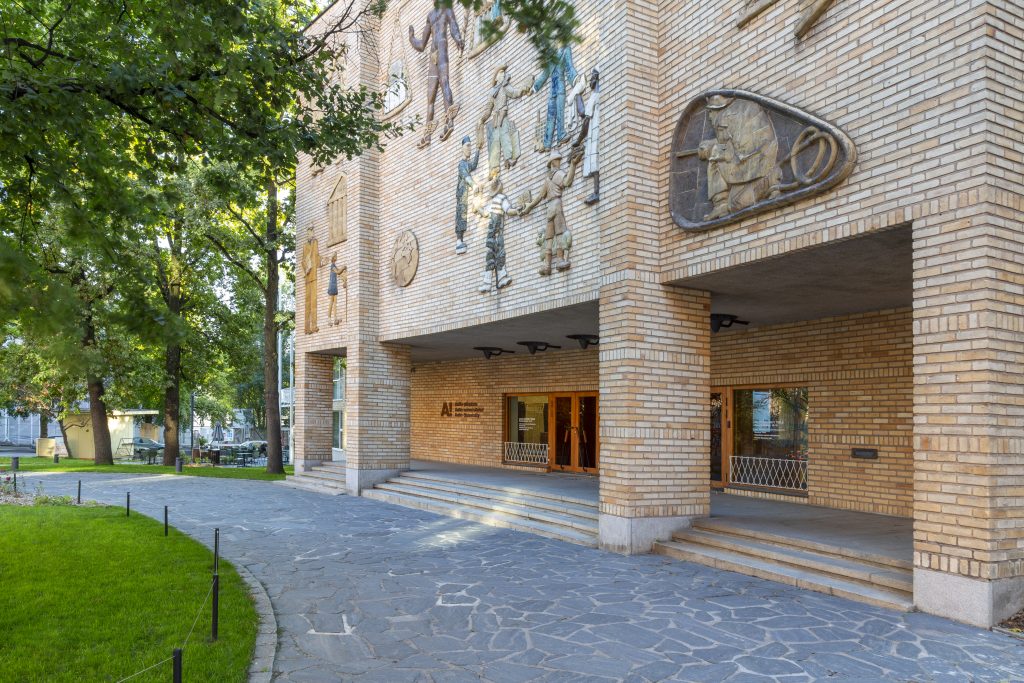 Why are so many people seeking business education in the Nordics? PR experts Stephanie Mullins and Kyle Grizzell from specialist consultancy BlueSky Education explore further.

The Nordics are a geographical and cultural region situated within Northern Europe and the North Atlantic, including these five countries: Denmark, Finland, Iceland, Norway, and Sweden.

These five countries frequently place at the top of numerous measures for national performance, including education, economic competitiveness, civil liberties, quality of life, human development, and happiness, all featuring in the top 10 of the World Happiness Report 2022. The ‘Nordic ecosystem’ is also considered an innovative, stable, and functional business environment, well-connected with the rest of the world.

Achievements such as these make the Nordic countries great destinations for those interested in studying business education abroad:

Not just a beautiful country of spectacular fjords, high mountains, and gorgeous coastlines, Norway is consistently ranked as the best place to live in the world, which should mean any student that chooses to study at BI Norwegian Business School will have a wonderful experience in and out of class.

Norway is a world leader in industries such as oil and gas, renewable energy, shipping, telecommunications, and high-tech products. Due to this, BI Norwegian Business School offers a variety of specialised Master and Executive Education programmes, including an MSc in Sustainable Finance, an Executive Master of Management in Energy, and an MSc in Entrepreneurship and Innovation, to name a few.

With the country considered a frontrunner in sustainability, this is reflected in many of BI Norwegian Business School’s initiatives; their campuses in Stavanger and Trondheim are particularly environmentally friendly with rooftop green spaces of plants and solar panels, a cooling and heating mechanism utilising nearby seawater, and their Oslo campus uses a geothermal heating and cooling system. The roof of their Oslo campus also houses beehives, representing their connection to nature.

If you are planning a career in any of the aforementioned industries, studying in Norway could provide you with a huge advantage.

Sharing a border with Norway in the north is Finland, currently ranked first place for happiness in the World Happiness Report. In fact, the country has been ranked the happiest in the world for five years in a row, so studying in Finland should do wonders for students’ wellbeing.

Finland is home to Aalto University School of Business in Espoo, triple-accredited and the largest business school in Finland. Espoo boasts a thriving science community, as well as being the base for several major companies, including Nokia, Orion Corporation, Neste, and more, alongside numerous successful start-ups.

Located in the Finnish capital, Helsinki, is Aalto University Executive Education (Aalto EE), offering thought-provoking leadership and executive education to individuals and organisations. Dr Mikko Laukkanen, Academic Director at Aalto EE says, “Finland is a small country, nominated the happiest country in the world for a couple of years running now. Finland is also known for its education system, which is free of charge, including the university level. As a small nation, we need to be innovative, and we genuinely must specialise in certain areas of expertise, which are well reflected in Aalto University’s portfolio of disciplines.”

Riitta Lumme-Tuomala, Head of Communication at Aalto EE, adds: “There is a lot to learn from Finland and other Nordic countries and the way organisations are led. Relatively small nations with respect for individual rights and yet a strong community spirit especially when times are tough.”

Ranked as the second happiest country in the world is Denmark. The Danish capital, Copenhagen, is considered a business and financial hub of the Nordic countries, strategically placed at the crossroads of Scandinavia and the Baltic Region. The capital is also home to Copenhagen Business School (CBS), which offers a full-time MBA and an Executive MBA, as well as short executive courses and master programmes.

Several financial institutions have headquarters located in Copenhagen, and city authorities have encouraged the development of business clusters in other innovative sectors, including information technology, pharmaceuticals and biotechnology, clean technology, and smart city solutions.

Greater Copenhagen also has a successful tech start-up community, having fostered some of the world’s most successful tech companies and start-ups within AI, big data, blockchain, and health tech, including Skype, Trustpilot, Just Eat, and Momondo.

Officially the third happiest country in the world, following Finland and Denmark, is Iceland, a Nordic Island country in the North Atlantic Ocean. Located in the capital, the Department of Business Administration at the University of Reykjavik offers a variety of business courses, some taught in English, some in Icelandic, including a Diploma in Marine Bio Innovation, focusing on business, fisheries sciences, and innovation.

This makes sense considering Iceland’s history, with their economy relying heavily on fishing and agriculture up until the 20th century. Iceland eventually became one of the wealthiest developed nations in the world and, after joining the European Economic Area, further diversified its economy into finance, biotechnology, and manufacturing sectors.

The School of Business, Society and Engineering at the Mälardalen University is located in Sweden, their main campus in Västerås, and offers a Bachelor’s in International Business Management, and a Master’s in International Marketing, among other programmes. Västerås is largely known as an industrial city but also a retailing and logistics city and remains one of the main logistical centres in Sweden. This is due to its central location in the densely populated Mälardalen region and good infrastructure connections with railways, waterways, and highways.

Every Nordic country has its own advantages and benefits for why students all around the world choose this region for business education.