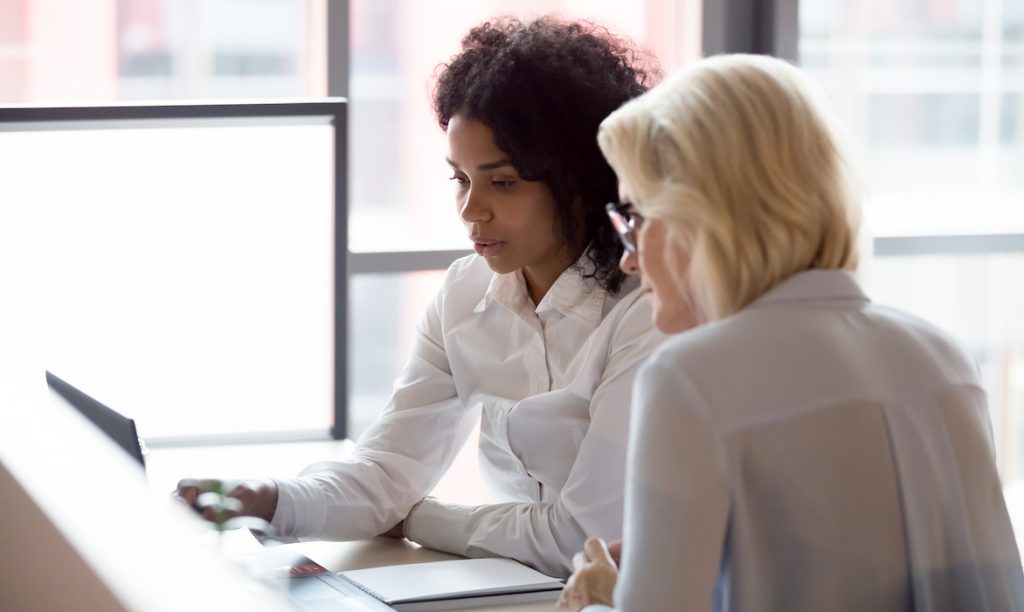 Supervisory relationships are powerful. Research supervisors and doctoral candidates become entwined in a professional relationships based, if they are lucky, on a shared passion for a topic and a desire to push the boundaries of what is known in their field. To work well, they need to trust each other, to produce work, to receive and give feedback and to respect each others epistemological, discipline and cultural values. It is a relationship like no other, and when it goes wrong, it can seriously affect morale and output. The UK Research Supervision Survey (UKRSS), conducted by the UK Council for Graduate Education (UKCGE) and supported by Wellcome Trust and UKRI, has captured the voice of 3435 UK supervisors from across the UK, enabling them to talk openly about the highs and lows of research supervision in the UK.

Reassuringly the data tells us that supervisors are intrinsically motivated and want to support researchers. “Supervising research is one of the most rewarding parts of my job,” said one respondent. 91% of respondents reported enjoying their role in doctoral supervision. 72% are motivated by being able to help engage, motivate and train the next generation of researchers, and 82% agreed that ‘being a supervisor improves the quality of my own research’. 73% agreed with the statement, ‘It is my role to supervise a person, not a project,’ and 79% confirmed that they felt it was their role to provide pastoral support, be a role model and respond to mental health needs. This is reassuring since supporting someone through the doctoral lifecycle is a hard task.

The demands of supervision are impacting on well-being. 65% felt that supervisory responsibilities had increased due to COVID-19. Not surprisingly, 68% of those who felt it was their role to provide pastoral support felt these responsibilities had increased. Online supervision was considered ‘extremely challenging’ by 27%. Only a third (33%) of respondents reported no difficulty in managing their own well-being, suggesting that two-thirds are feeling the strain, and worryingly 61% disagreed that their institution adequately supports them in terms of being a work/life balance role model for their candidates. Over half of respondents (59%) had become a ‘rescue supervisor’. In other words, they had taken on a doctoral candidate because their original supervisor had moved to a different institution or, more worryingly, because the candidate had a problem with the relationship (37%) and/or there was an issue around bullying and harassment (8%). In this context, setting the context and agreeing to the ground rules for supervision is critical.

But of course, supervisors are trained in how to set boundaries, actively listen, coach and provide constructive feedback, right? Not always so. 61% of survey respondents reported that their workplace offered regular and mandatory CPD. This often concentrated on the supervisory processes involved and how to monitor candidates’ progress. Worryingly just 33% felt adequately supported in acquiring the interpersonal and intercultural skills needed to support researchers from diverse backgrounds, 49% felt supported in providing pastoral care, and 56% said they felt able to respond to mental health and well-being issues of candidates. Talking to colleagues helps. Peer review of supervision (as per teaching) was seen as beneficial by focus group participants, as was reflecting on and reviewing practice, but only 27% reported that this happened ‘frequently’. 47% (nearly half) said they were rarely or never provided with the time or space to create informal supervisory support groups. 37% suggested they were ‘rarely’ or ‘never’ provided with opportunities to reflect on their own practice.

Recognising the challenges and opportunities that the empirical data offers, the EFMD World Cafe session being run by Mark Saunders and Marion Fortin at the 2022 EFMD Doctoral Programmes Conference explores how can we help supervisors set out on the right path from the start and put into place the conditions for respectful, inclusive and productive supervisory relationships. Miss it at your peril!


Dr Karen Clegg instigated the UK RSS and is Head of the Building Research and Innovation Capacity Team at the University of York. She is a member of the EFMD Doctoral Conference Steering Committee.