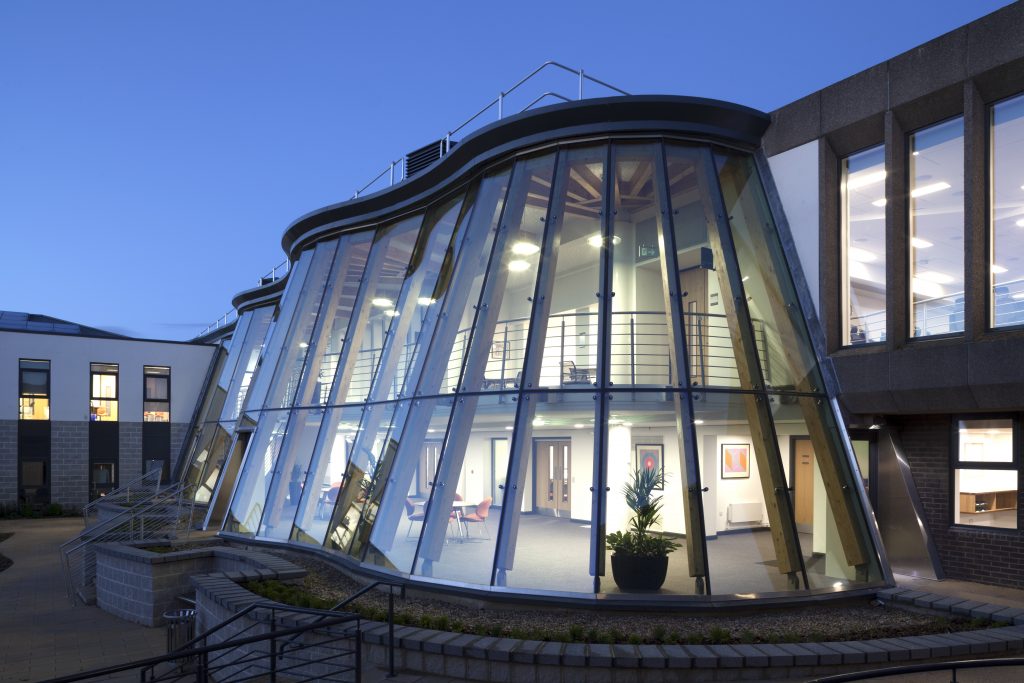 Professor Susan Hart became the Executive Dean of Durham University Business School in 2016, following on from her role as Executive Dean at Strathclyde Business School – a position she held for eight years. Her esteemed academic career has also seen her work as part of the teaching and researching faculties at world-leading universities across the USA, Australia, Spain and the UK, leading in product innovation and marketing management.

During her tenure at Durham, she has been a key figure in driving the School’s commitment to improve global wealth and wellbeing, as well as promoting a culture of excellence. Under her leadership, Durham University Business School has built its legacy of its triple crown accreditation status, from AACSB, AMBA and EQUIS respectively, from three to five years.

The Business School has also achieved record excellence across the major rankings. The Financial Times placed the School at 7th in the world in its Online MBA ranking, and at 45th in its most recent European Business School ranking. Elsewhere, the Durham MBA has also been ranked 2nd in the UK for the Full-Time MBA programme by the Economist, and 9th in the UK by the QS World University Rankings.

During the past six years, the School has grown its academic numbers by over 25%, has created 12 Research Centres and launched 5 major new programmes, with international and inter-disciplinary collaborations.

Professor Hart has been instrumental in driving forward the School’s commitment to sustainability and social purpose – through promoting research expertise, and boosting the School’s connections both to the local community and the global business education network. In doing so, Durham University Business School has become recognised amongst the global top 10 of the Corporate Knights Better World MBA Rankings in 2021 and scored 1st in the UK and 5thglobally for CSR according to the Financial Times’ Global MBA rankings in 2019.

Professor Hart says; “It has been my privilege to be a part of the Durham University Business School Faculty and to work with my academic and professional colleagues, as well as corporate partners and international advisors to deliver truly valuable learning experiences and programmes. What initially drew me to Durham was its values. They emphasised inspiration and the aspiration to research and educate in ways that would make a real difference to students’ lives, and the lives they would go on to touch and transform after graduation. As such, the Business School’s strategic focus is firmly set on developing graduates who can deliver equitable and sustainable futures around the world. I’m proud of the work we have accomplished together, and look forward to seeing those efforts grow in the years to come.” 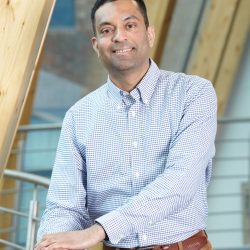 Stepping into the role of Interim Dean is Professor Kieran Fernandes, who has previously been Associate Dean for Internationalisation for the School, alongside his responsibilities as Head of Department and Professor of Operations Management.

In taking on his new role, Professor Fernandes has pledged a commitment to continue to build upon the legacy and values instilled by Professor Hart.

Professor Fernandes says; “Durham University Business School, under Professor Hart’s leadership, has led business thought and practice to improve global wealth and well-being. As the Interim Executive Dean, I plan to build on this strong foundation and continue to develop the School as a beacon of world-class excellence in research and industrial engagement.”

Professor Fernandes has been instrumental in securing and extending the Business School’s links to both local and international industry, creating the means for students to learn directly from industry, for CEOs and entrepreneurs to benefit from faculty expertise and to boost innovation and business creation to support wider society. As part of this work, he also holds the position of Executive Director of the North East Local Enterprise Partnership (NELEP) Innovation Observatory.

Professor Hart will continue in her role at EFMD as the Associate Director of EQUIS.