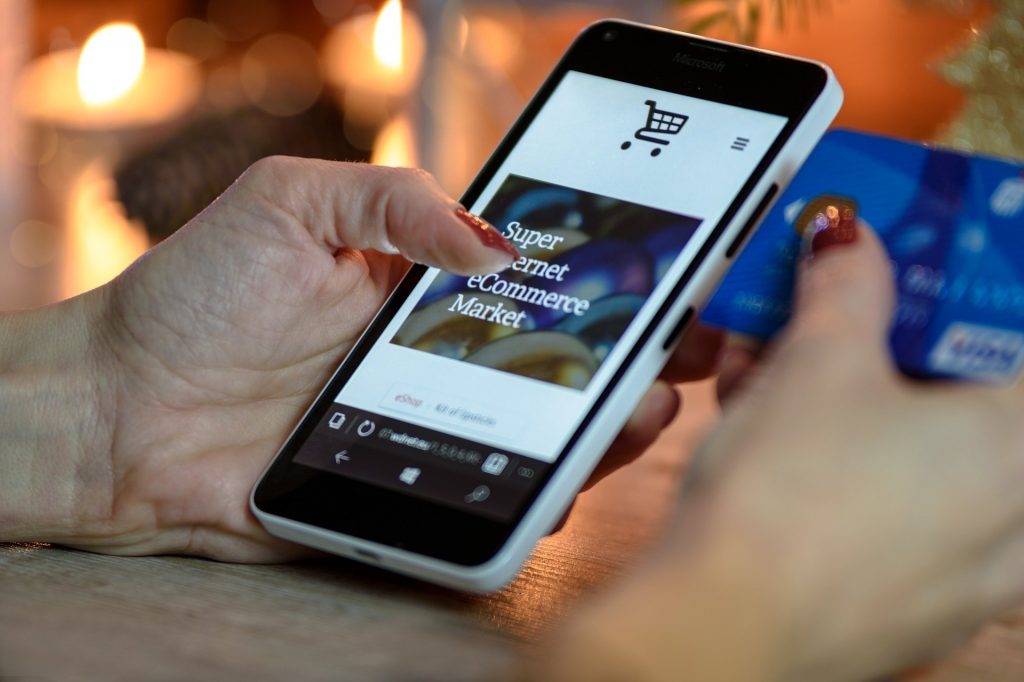 E-commerce websites may look more or less the same as they did 20 years ago, but there has been a revolution behind the screen. The architecture, the development style, and the pace of development are all different today, according to Anneke Keller, chief technology officer of the apparel and homewares site Wehkamp, one of the biggest online retailers in the Netherlands, and Ting Li, professor of digital business at RSM. Stephanie Mullins from BlueSky Education shares a recent conversation between the two IT veterans, sharing their observations about what’s changed in Dutch e-commerce and the forces behind those changes, originally published on RSM Discovery.

“We’ve seen some remarkable changes in online retail in the last two decades,” said Ting, who joined RSM in 2004. “Both in how business is done and how it’s organised.”

IT reaches further into the company now, according to Keller, who previously held senior IT posts at Jumbo, the Netherland’s second-largest supermarket chain, and Coolblue, the online retailer.

Where once the IT unit of an e-commerce business focused mostly on its storefront site, now the tech team is also often involved in the operation of the warehouse as well. At Wehkamp, for example, IT plays an important role in the company’s six-year-old, 110,000-square-metre distribution centre, which can pick and pack products within half an hour and deliver to all its customers the next day.

The software itself is also more complex too, partly because much of it integrates external microservices, Keller said.

“With e-commerce, the nice thing is that everything goes very fast – you do something and within five minutes you know what your customers are going to do with what you’ve built.”

The growing breadth and complexity of the work has led to the general adoption of the Agile methodology, in which small, multidisciplinary teams work concurrently and independently of one another, according to Ting.

The way senior IT executives lead development projects has also changed. “If you want to lead a team that is dealing with very complex things, there’s no way that you as management can take every little decision. You have to have an organisation where a lot of problems solve themselves before management needs to do something,” Keller explained.

In another respect, however, IT development tends to be more centralized than it was, according to Keller: today, most development at Dutch e-commerce giants is handled in-house. “I think every time a company starts being serious about their tech, which most companies need to be – whether they like it or not – I think it’s a very smart thing to do,” she explained.

Perhaps the biggest driver of these changes was the way the growing numbers of users has facilitated developers’ ability to experiment. At Wehkamp, for instance, the 600,000 customers visiting every day make it possible to conduct many tests daily, so it doesn’t take long to get feedback about what’s working and what’s not.

“With e-commerce, the nice thing is that everything goes very fast – you do something and within five minutes you know what your customers are going to do with what you’ve built. Also in the warehouse, where you do something, your users immediately start reacting to it,” Keller said.

Once they get the results, Keller’s teams will go back and tweak the software not for next month’s updates, but later in the afternoon. “If we released something this morning, and something was wrong with it they roll back, then this afternoon they’ll probably release it again, fixed,” said Keller.

Longer term, too, the growing availability of data is also changing the boundaries of how well companies can get to know their customer. Now, for instance, Wehkamp will offer to correct a customer’s choice of size if it isn’t consistent with what the store has on file.

“Data keeps getting more and more important,” said Ting. “How much customer and operational data you have and how skilled you are at using it is becoming a crucial competitive advantage not just in e-commerce but almost every field.”

But even if development is more frequently handled in-house today, part of Dutch e-commerce giants’ success has had to do with one set of external partners they are still working with: Dutch universities.

First, “the projects that are done between universities and e-commerce companies, like the co-operation between RSM and Wehkamp on data science,” Keller said.

Second, the business schools help keep them connected to the latest global innovations. “Schools like RSM make sure that we have a strong network which can help with that. RSM is very well connected to other universities and companies in other countries,” Keller added.

Such collaborations have already paid off for both partners. RSM, for instance, has had a long history of collaborating with Wehkamp that goes back to the early 2000s. Research has included master theses that involved addressing some important issues:

Many of these projects were useful both for the store and the school. “Of course, this kind of work has also helped win RSM recognition for its business information management and data analytics-related programme offerings, and furthered research on a variety of fronts, from operations to consumer behaviour,” Ting said.

“Collaboration with online retailers is particularly important for us,” Ting added. “We need data from an interesting context.”

“Also, the competition they face is so intense, they tend to work out problems long before other industries,” she said. “When B2B users want a better site experience, they don’t say, ‘I want this to work like your competitor’s website,’ they ask, ‘Why can’t you make this work like Amazon?’”

As the years have gone by, the scale of help available to Wehkamp and other online retailers from RSM has continued to grow. Two years ago, Ting helped set up the new Erasmus Centre for Data Analytics, a multidisciplinary centre that includes 13 faculty members and tries to bring together data experts from the public and private sector from around the city, the country, and the world.

In its regular courses too, RSM also leans harder into IT now. In 2009, its Master of Science in Business Information Management programme had only 30 students. Just eight years later, the programme had grown 10-fold. Even now, however, it may not be keeping up with the demands of potential employers. Two years ago, when a local e-commerce executive came to lecture, he asked Ting how many students she had. “I said, 360, and he said, ‘I need 5,000!’”