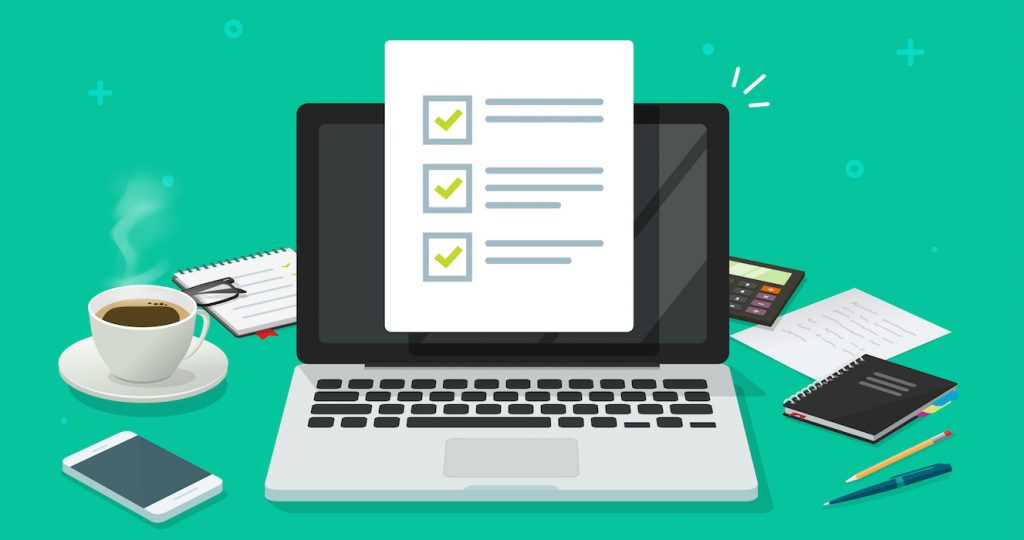 This blog introduces an anonymous mixed-methods survey aimed at academic and professional support colleagues in the North Atlantic region. Its focus is on Institutional Racism (IR) in Business and Management Higher Education spaces, so I’m going to talk just a little about what we mean by Institutional Racism. I’ve done it in another blog in greater detail here. The idea is to flesh out the issue as we launch the survey.

We know that institutions are organized to serve a purpose, whatever it may be. What I’ll call ‘creational’ values define the nature and character of an institution. Those values and purpose are projected through the rules and priorities of the institution. They are rooted in beliefs about the ‘right’ way of being and doing. Emerson famously told us that ‘an institution is the lengthened shadow of one man’. That may often be the case. But the ‘lengthened shadow’ is also a metaphor for an institution’s capacity to project and perpetuate itself and its mission around the values, beliefs and rules it is built from. If those values and beliefs include, for example, the notion that one race is superior to another, then unless there is a successful, sanctioned intervention or interruption, those values will persist. This was surely the case in the past. Capitalism and business grew at their most prolific as a result of Empire, a project based on the notion that White was superior to Black. Universities perpetuated this myth, forging the basis of ‘scientific’ racism and cultivating colonial anthropology as a means to better control, dominate and exploit imperial subjects. Colour domination after Empire persisted in many places, enshrined in laws that favoured White over Black on both sides of the Atlantic. In some places, it persists quite openly and unashamedly: re-colonization of Africa has been advocated by some Foreign Office/State Department officials, for example, and immigration policy remains a deeply divisive matter – not to mention Brexit. 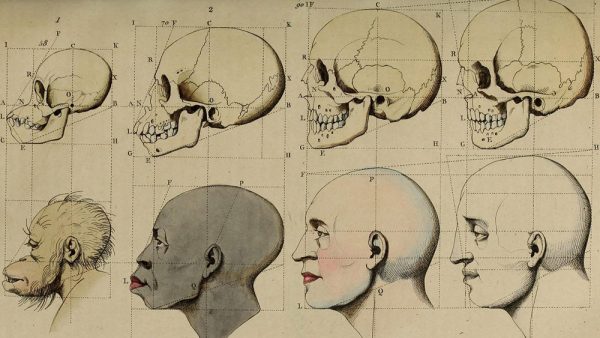 In a nutshell, Institutional Racism is quite normal. Such values and structures are often hegemonic and invisible; we tend to conform to the values and practices of the institutions we align ourselves with. In this way, older values maintain buoyancy and vitality. So Institutional Racism in the contemporary context can be thought of as the discriminatory outcomes of institutions’ policies, rules and practices that are in turn derived from the underpinning beliefs, values and ideologies an institution is built on. It refers to the relationship between structure and agency, cause and effect. It rejects the common idea that an individual’s racism towards another person exists in a vacuum. Rather, it comes from belief systems learned and instituted over time which remain in vogue.

Just beneath the surface – the structure of institutional racism. Copyright Dr. David Roberts

How things change, how they stay the same

The wider social context in which institutions reside changes over time. It is increasingly understood that Institutional Racism exists as a structural undertow in our most cherished Liberal spaces – in our democracies, in our legislatures, our police forces, our military, our schools, in much the same way that sexism continues to. Higher Education is no different and has been called out for Institutional Racism. One example might be the creation of an all-White Equality, Diversity and Inclusivity Committee that acts as gatekeepers for applicants of Colour who want to join – with the most senior echelons of the university refusing to reconsider, upon investigation. There are innumerable others; such practices are increasingly well-documented.

What we’re looking for

In part, it is such practices and experiences we wish to capture, but the survey is much more. We’re looking for participants to talk about their direct and indirect experiences on issues like the distance between institutional rhetoric and reality in race values at your employer, and your perception of the commitment of Senior Management not just of your School or Department but also of your University’s most senior Management. We want to document the kinds of racism you experience, but also the levels of the School and University from which it comes. And we want to know how you feel, and how you cope, in these spaces. We want to put your School, Departmental and Institutional values, structures and leadership under the microscope. 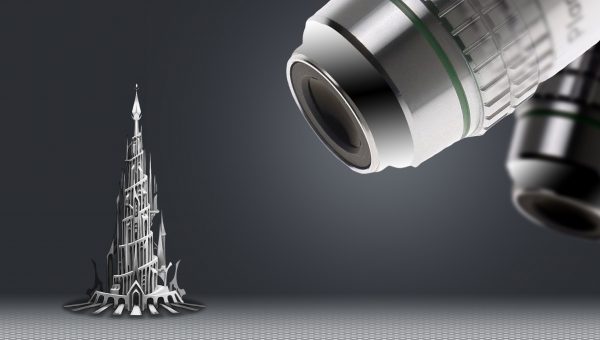 The survey we’re announcing here builds on existing work examining Institutional Racism in Higher Education but drills down into the Business arena. We want to understand the extent and nature of Institutional Racism in Business and Management schools in the UK and the US. The survey takes maybe 20 minutes, with a following wind. We plan to take the data and publish it in higher-ranked CABS/AJS ranked journals most likely in the next academic year. The survey has, as of this week, attracted the attention of the Wall Street Journal, and we are discussing an article for them as well.

Thanks for reading this.