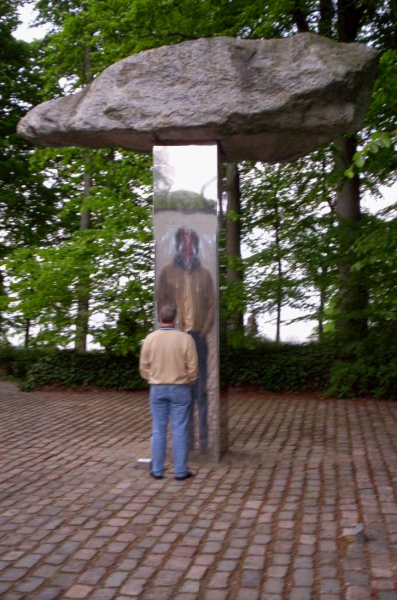 In my last blog I mentioned how  every day I was discovering new things that COVID was teaching me, and ended with a thought-provoking question: What insights and discoveries are you making?

So let’s take it a few steps further. 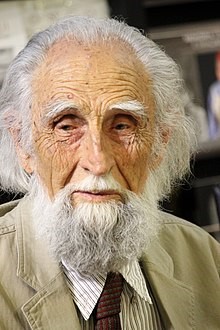 Ninety-three year old Chilean philosopher Gaston Soublette observes that our civilization is increasingly being externalized, meaning that we have been giving more and more attention to external things and events: what we can do, understand, fix, invent, show, produce, buy, create, and accomplish. This, he reflects, came at the cost of losing sight of the internal dimensions of humanity. We are “drifting towards the external world”, would be an approximate translation of his expression “cayendo hacia afuera”.

David Korten has been reflecting on the paradigm of our civilization since his early involvement in the Club of Rome, the pioneering think tank that first exposed the limits of growth in 1972. In a webinar facilitated by Sandra Waddock and organized by the Humanistic Management Association, Korten observed that we have built a culture around money, a strange meme that doesn’t exist in Nature. He is right: while we use the symbol of money to exchange goods and services, Nature also does its exchanges – nutrients and services, but there is no accumulation for the purpose of impressing others or dominating them. And definitely there is no destruction of the habitat as collateral damage of accumulation. Except for the species Homo Sapiens, which seems to see itself above Nature and operating within other laws. 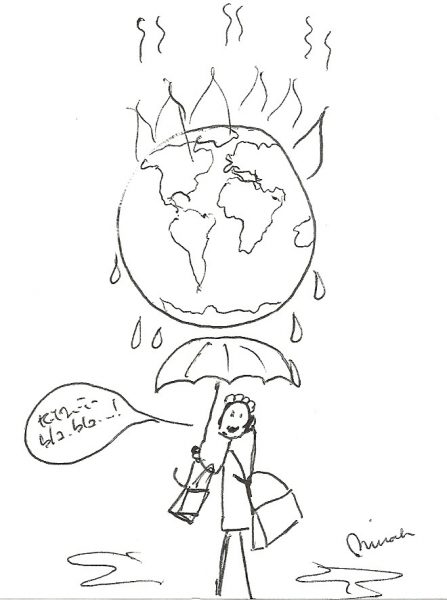 Alas, the consequences of that misconception are now broadly visible to all, and in fact, we are already suffering from them. Because if we see humanity as the highest and most intelligent species in creation, the one able to control and manipulate all natural resources, that assumption is seemingly being proven wrong, by the impact of our behaviors.   The arrogance of thinking that we operate beyond or outside of Nature is in fact fueling our own demise.

The species extinction and biodiversity loss resulting from human patterns of consumption and population growth are seen by scientists as the sixth mass extinction, following the fifth one that happened 65 million years ago with the asteroid that made dinosaurs extinct.  The significant human impact on the planet’s ecosystem and geology, including anthropogenic climate change, has led geologists to propose the name of Anthropocene. 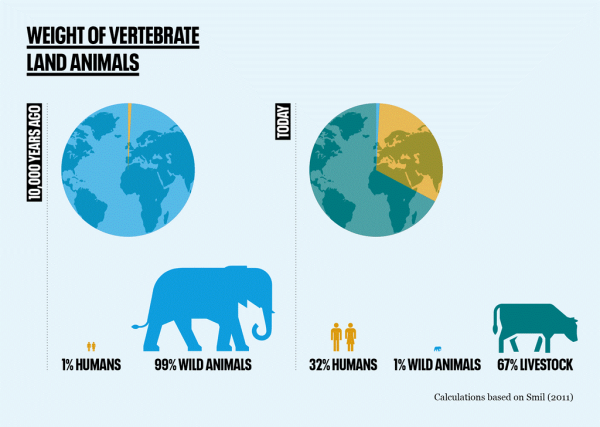 Perhaps we are not as clever as we think.

So here comes the next question to ponder. What do you think makes us, humanity, distinguishably smart and intelligent? Which are those aspects that show our true brightness, the ones we shouldn’t lose sight of?

Our solutions may be hidden there. I invite you to do your own list of characteristics, and perhaps, do a parallel list of those that we’d better let go of.