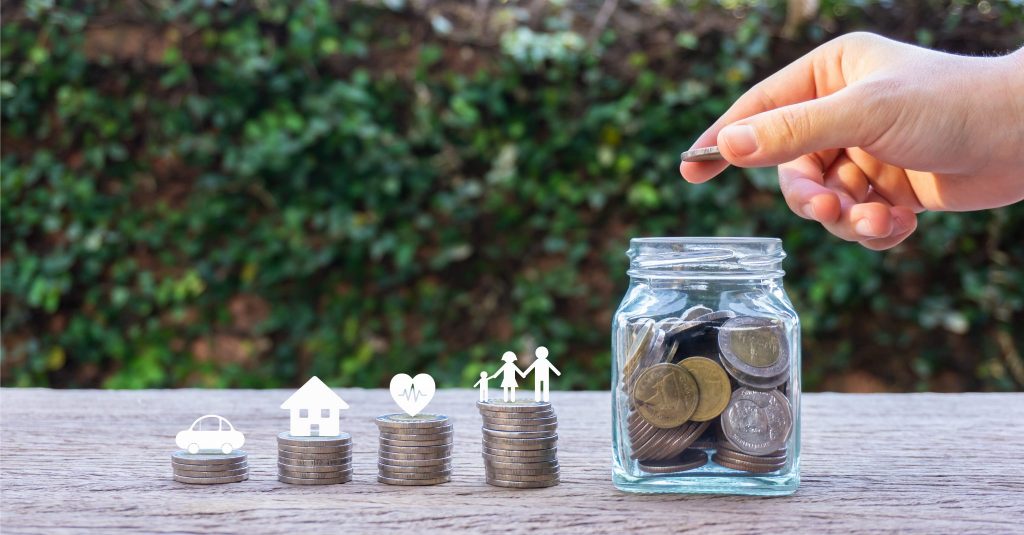 As the wide-ranging implications of the coronavirus pandemic become clear, renewed calls have been made – by academics, economists and politicians left and right – for an unconditional basic income (UBI) that would guarantee individuals regular payments, from the state, regardless of their economic activity. Beyond its potential benefits in normal times, there are suggestions that UBI could mitigate some of the most worrying effects of the pandemic. A guaranteed income could provide relief to the self-employed and small businesses that are difficult to reach through traditional policy instruments. Direct cash transfers are proposed to address precipitous drops in consumer spending, thereby cushioning the economic impact of the crisis.

A UBI might also limit and slow the spread of the virus. Economists and epidemiologists alike argue that by alleviating income insecurity, a UBI could enhance compliance with social distancing, especially among precarious employees and so-called “gig workers”. 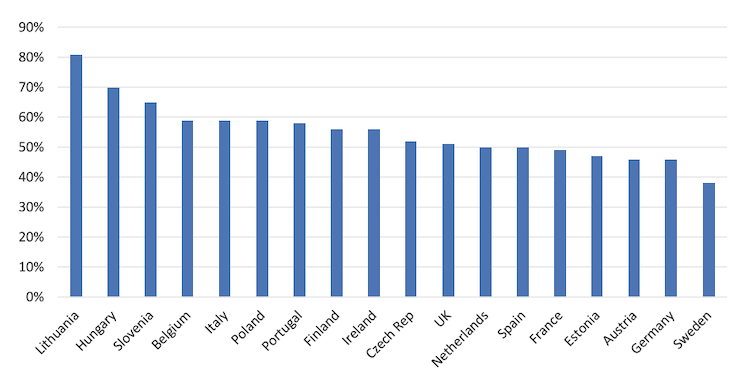 Table 1: Percentage of population supporting or strongly supporting the implementation of a basic income system in their country in 2016. Shanahan, Smith and Srinivasan (2020)

Last year, we analysed the feasibility of a UBI in Europe and concluded that, while important steps had been taken, for such policies to be successfully implemented changes would be necessary in terms of public support, institutional alignment, evidence of effects and clarity of political purpose. Here we investigate whether Covid-19 is triggering such change.

The elements of feasibility

A 2016 European Social Survey showed quite high support for UBI across European countries, detailed in Table 1 above. Surprisingly, however, the highest public backing was in Lithuania, Hungary and Slovenia – countries we found to have few if any concrete proposals regarding UBI. This points to an important disconnect between popularity and political feasibility.

Existing welfare frameworks in Europe are much more aligned with UBI than in, for instance, the United States, but variation nevertheless exists across Europe in this regard. Nordic countries’ welfare regimes are more generous and aligned with the key features of UBI as compared to Central and Eastern European countries. This institutional alignment influences the degree to which political actors are willing to commit resources to exploration and implementation of UBI. Our analysis of the relative degree of development of basic income initiatives across European welfare regimes is summarized in Table 2. Notably, even in the absence of particularly strong public support for UBI policies, countries like Germany and the Netherlands are taking steps to test proposals.

Basic income initiatives by stage of development in the European Union

One key barrier to implementing UBI is the high sticker price of the policy’s distinguishing features, especially its lack of means-testing. While advocates argue that the difference in cost between a UBI and means-tested benefits would be recouped through modifying the tax system and lower administrative costs, strong political will is necessary to take the leap. The effect of the coronavirus pandemic is most clear here, as governments are under intense pressure to do “whatever it takes” to avoid an economic depression. Economists are calling for quick, administratively simple measures to “get money into everybody’s hands”, and so we are seeing initiatives that indeed eschew stringent means-testing.

For example, in Ireland, a Covid-19 unemployment payment has been made available by the government to those who have lost their jobs due to the pandemic, with fewer restrictions, less stringent means testing and thus a much shorter waiting period than for ordinary unemployment benefits. Similar measures have been implemented in Berlin and are planned in, for instance, Spain.

While these are temporary measures, some political leaders – including the Irish Prime Minister and the Spanish minister of social security – have suggested that we will not revert entirely to the former status quo after the pandemic is brought under control. And although these initiatives cannot be called pure UBI policies, they do establish a welfare framework closer to UBI than before, thereby enhancing the institutional feasibility of the policy.

The psychological feasibility of UBI is tied to populations’ perceptions of its_ behavioural feasibility, that is, what effects people expect a guaranteed income to have on others’ behaviour. A common concern regarding UBI is that it would act as a work disincentive. While initial research suggests people do not generally give up work in response to receiving a UBI, and economists theorise potential positive effects on work participation by mitigating welfare traps, it is not yet clear what effects such a policy would have on work preferences in the longer term.

The Finnish UBI trial, perhaps the most high-profile basic income experiment to date, was thus criticized because it did not maximise labour activation. Yet work activation is not the only reason we might want a guaranteed income scheme, with [positive effects on well being]) one proven outcome. One of the designers of the Finnish study indeed argued that UBI might be seen as a tool “to reduce the supply of labour and in this way allow more equal distribution of work and wealth and provide people with participatory opportunities outside paid work.” It is important, then, to consider what people consider the purpose of UBI: whether to incentivise employment or facilitate a transformation of the role of employment in society altogether.

A striking effect of the crisis is how it is already changing our view of the purpose of state benefits. When the former UK Secretary of State for Work and Pensions criticised coronavirus income support, claiming it would act as a “disincentive to work”, commentators were quick to note that, in this case, work disincentive is precisely the point. Today, many workers are being “paid to stay home” for the sake of public health.

As the pandemic forces vast swathes of the workforce to depend on state income support for the first time, we might expect an erosion of psychological barriers to accepting “handouts”. A rethinking of the meaning of transfers is thus possible. Perhaps this opens the door to considering other social purposes of a UBI, such as allowing citizens the time to care for one another, and reducing activity that harms the environment.

Naomi Klein’s 2007 book The Shock Doctrine demonstrated how moments of crisis have been used as opportunities to push through inequality-exacerbating policies. She now highlights the potential for the opposite: to harness the urgency and political will a crisis like Covid-19 generates to rethink our social and economic systems and take bold action. Klein notes that “in times of crisis, seemingly impossible ideas suddenly become possible.” Our analysis suggests that UBI is one such idea.