In the second of our See the Future blogs, Ian Hawkings, Senior Consultant at CarringtonCrisp, tackles trends in the world of work. 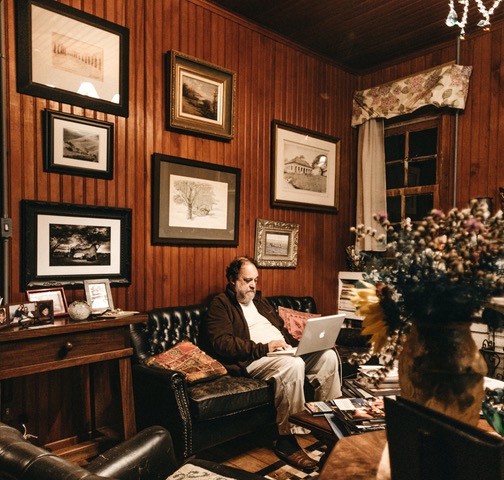 A 2015 article in The Guardian listed five ways in which working life would change in the future. It mentioned the rise of AI, the flattening of workplace structures and how more companies would hire freelancers from ‘the human cloud’ as an alternative to bringing in full-time employees.

It also said we would be retiring later, that employees would change jobs more frequently than was usual in the past and that flexible working arrangements would become more common.

Fast forward five years and these are still, for the most part, the things that we are talking about – but the conversation has moved on somewhat.

According to the OECD, 14% of today’s workers are likely to be replaced by robots with a further 32% at high risk of being at least partially automated. And the same report states that it isn’t just low-skilled workers at risk – the educated classes are in the line of fire too. In his book 21 lessons for the 21stcentury, Yuval Noah Harari gives the example of GPs as being one profession where robots will take the place of people sooner than we might imagine.

With countries around the world raising state pension ages and admitting that further rises in the near future may be unavoidable, retirement seems a more distant prospect for today’s graduates than at any time since the 1970s.

And of course, Covid-19 has seen that we are now, en masse, working flexibly, and for the most part making it work.

So, is this the beginning of the end of the traditional business structure? Has the era of truly flexible working finally been forced upon us? And where does it all leave ambitious university and business school students?

Our recent See The Future study looking at the future of business education from the perspective of potential participants, faculty and employers made it clear that students are under no illusions; 41% said that they expect to be working into their 70s, some statistic given that the current retirement age in most countries is still in the 60s.

84% accept they will have to learn new skills throughout their careers, and exactly half said that they would expect to change career completely within their lifetime.

Perhaps the above explains why almost a third say that they are in no rush to start a career after studying. If you’re in for the long haul, why start working at 22? Perhaps also, given that the study was completed pre-coronavirus, those figures might look slightly different if we were to run the same survey tomorrow.

Of course, all of this has big implications for higher education around the world – and business schools have been at the forefront of the conversation. Blended and online learning models have been developed, technology finally seems to have caught up and the ongoing pandemic has forced institutions the world over to rethink their operational models in short order.

But once we are over the other side of this crisis, what will the world of work look like? Will it still be on the same path as defined by The Guardian in 2015 or will, when the dust settles, things take a slightly different form?

If you have any thoughts, we’d be interested to hear them.