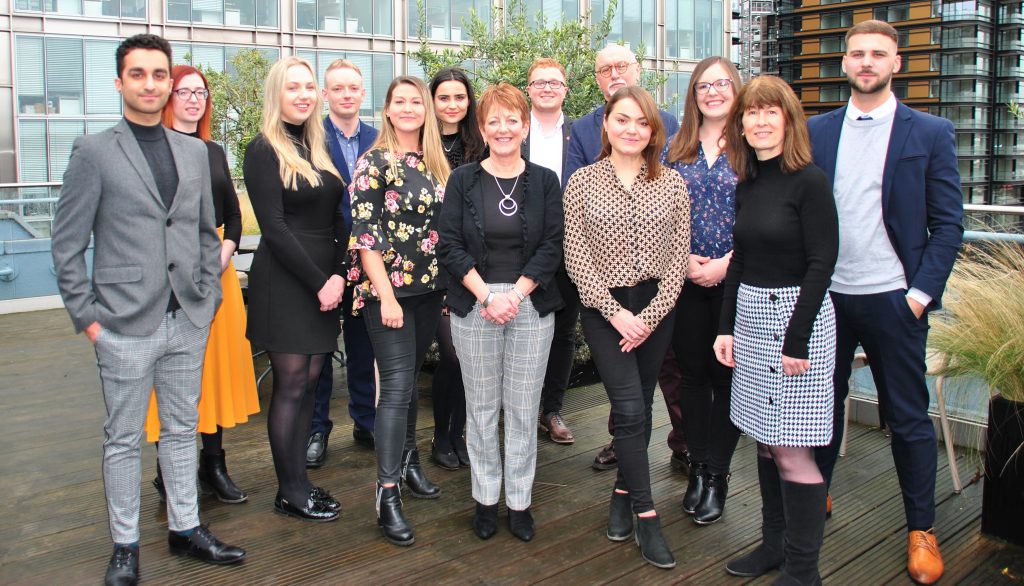 Your institution has a goal. Whether you’d like to be seen as a research-intensive institution, boost student applications to your MBA or perhaps raise your brand awareness in continental Europe, the goal must be reached.

Whatever the aim, there’s both pressure and a desire to reach it. Of the multiple options, from attending MBA fairs to creating more content for your website, schools must be aware that using the media is an excellent way to achieve it.

Most goals set by institutions in the graduate management education space can be met this way. This includes even more ambitious intentions like increasing corporate partners or attracting high profile faculty.

Establishing the goal is the first step, then strong messaging and a strategy must be crafted. It’s best to demonstrate this process with an example.

Let’s use the case of a top French business school which wanted to boost its brand in the US. The goal was to increase MBA applications from potential American students – and they had to be quality applicants in order to maintain the high standard on the programme – so we began with a clear target. Now we needed a strategy.

We used France’s world-renowned reputation for luxury. The birthplace of Chanel, Christian Dior, Givenchy, Hermès, Jean-Paul Gaultier… the list goes on. We framed the institution as the go-to business school for those who’d like to work in the luxury sector. It’s an approach that wouldn’t have worked in the school’s home country, where they are already well-known for their excellence across business sectors, but we knew it would appeal to the American market. And so the messaging was created and tightened, ready to charm potential applicants in the US who already saw France as the land of luxury goods.

Next, we needed to find a publication that would be read by the right audience, the people who would consider an international business education. Less than half of American citizens even have a passport and, of those that do, only a fraction would be in a position in their career to consider an MBA. Then there are the media to consider. The US media is often considered to be quite insular, understandably largely occupied with the country’s own news stories rather than those about the rest of the world. The challenge was on.

The jackpot came with a journalist at the New York Times. This highly respected and recognised outlet, with subscribers that are reportedly approaching five million, featured the institution in an article about five top business schools, saying: “the school is a no-brainer for an M.B.A. hellbent on working in the luxury goods industry”. It’s hard to imagine better coverage. And, after the joy this piece caused on campus, third more American applications rushed to the school.

My advice, therefore, is to consider the goal and how best to use the fourth estate to achieve it. Framed press cuttings look great in the Dean’s office, but the impact could please important stakeholders much more than the physical magazine article itself.