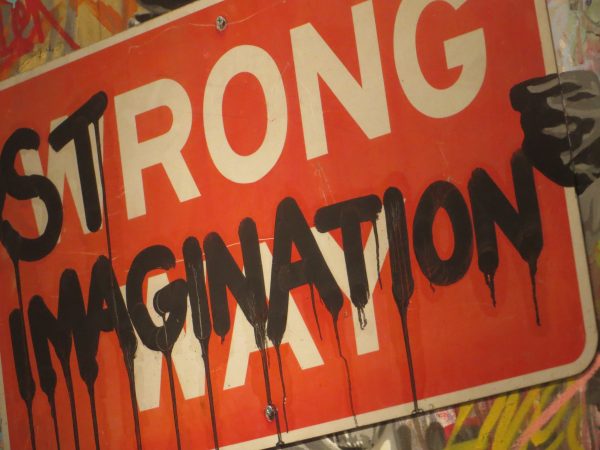 Yes, the year’s end looms over our heads weeks before it actually happens, with accumulating tasks on our to-do list. There is the urgent and the important; the postponed and what we don’t want to carry over to next year, and what would be so nice to finish.

In midst of that frenzy it’s easy to forget to pause, catch our breath and just sit. Of course, the news is constantly intrusive, and with it come feelings of being overwhelmed, of drama, doom, anxiety or grief.

Where is hope when we need it?

This is what I want to bring today to your Year’s end dinner table. A story of how purposeful imagination can become reality, and how it actually has.

A number of years ago I participated in a workshop at a conference where we were brainstorming how we could showcase businesses that were profitable because they were selling services or products that actually addressed real needs (not made-up needs or ‘nice-to-haves’). The Fowler Center for Business as an Agent of World Benefit had been collecting such cases for some time and we knew those businesses existed. The trouble was that this way of doing business was generally unknown.

We decided to create a prototype for showcasing this type of business, and continued meeting to work out what it could finally look like. After several months the initiative had not only a clear concept but a name: AIM2Flourish. We created a process whereby college professors from anywhere in the world could give their students a challenging assignment. Their task was to find a business in their community that met the criterion of achieving profitability through manufacturing products or providing services that addressed real needs. By real needs I mean services or products that are important to the community or the environment, as opposed to made up needs or ‘nice to haves’ such as the latest iPhone.

We were clear that the organizations selected had to be private sector businesses, not NGOs. Further, hey had to be existing business organizations and not just a project or a business idea. Our plan was for the students to identify the candidates, determine if they met the established criteria, interview the leaders, and write up their case, thereby nominating the business for a Prize. A special jury analyzes all the posted nominations and awards to the business, and the student/professor a Prize acknowledging their extraordinary accomplishment. From my perspective the purposes were multifold: to prove to students that a different business model was possible; that such businesses actually already exist; and make them aware of the need to showcase them for the broader public to see.

In 2015 the United Nations made public a plan to shape the world we want to live in, with a clear framework of 17 Sustainable Development Goals (SDGs) that literally touch everyone’s profession or activity. 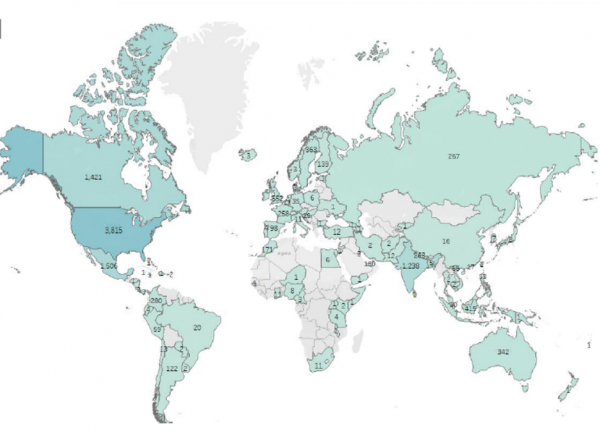 In other words – every person on the planet can contribute in some way to achieve those goals. AIM2Flourish adopted this as the perfect framework for the platform, and since then professors made AIM2Flourish into a teaching exercise on the SDGs – as students link the businesses they identify with one or several SDGs.

Five years later, this free platform has been used by 11,299 students and their 574 professors in 91 countries.

The amazing number of 2,345 stories of businesses operating under a new model has been published to date and is available on the site as a resource for anyone. Every year, 17 Flourish Prizes are announced, one per category of the SDGs.

What is the message here?

Sixty percent of the featured stories are small enterprises, consisting of from 2 to 50 employees, indicating that entrepreneurship on a small scale and serving the community is feasible and profitable. 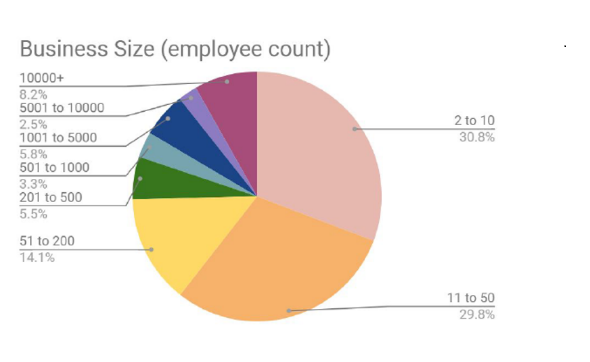 Sixty two percent have been in business between 2 and 17 years. Almost 20% are social enterprises, while 67.7% are registered as corporations. 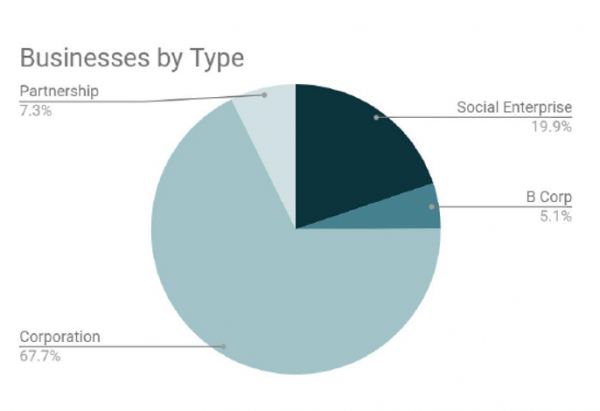 The businesses cover the whole spectrum of the 17 SDGs, which set an agenda for a better world to be met by 2030. The highest number of stories brought by students correspond to Goal # 12 “Responsible Consumption and Production” (1,135 businesses), indicating an  important shift in the focus of corporations.  This is followed by 889 nominations for Goal # 8 “Decent work and economic growth”, 869 stories for SDG #3  “Good health and Wellbeing” and 830 for Goal # 11 “Sustainable Cities and Communities”.

At the recent EFMD GN Americas Conference in Miami, Prof. David Bach from the Yale School of Management reflected on how billions have benefited from the spread of a global liberal economic model. It made it possible to communicate across the globe, innovations and technology improved health and extended life span and expanded global access to goods.  However, he said, we are now faced with unforeseen downsides. In images and data he shared a thought-provoking picture about the planetary challenges and invited the audience to reflect on the role of businesses and academic institutions, and what living up to the new demands could look like. Will businesses ever be able to shift focus and become problem solvers instead of breeders of long-term consequences? The question lingered in the air.

I couldn’t help but smile in profound joy. I had perhaps the privilege to be connected to an initiative that leads from wishful imagination to reality. AIM2Flourish is not a wishful invitation: it is an invitation to dare to act in ways that many little known leaders are already championing around the world. They may not even be aware of the significance of their initiatives. They are just doing what makes sense to them. (Did I say cents?).

So as you look into the new that you might bring into your life in 2020, explore AIM2Flourish. Isn’t that a worthy aim?