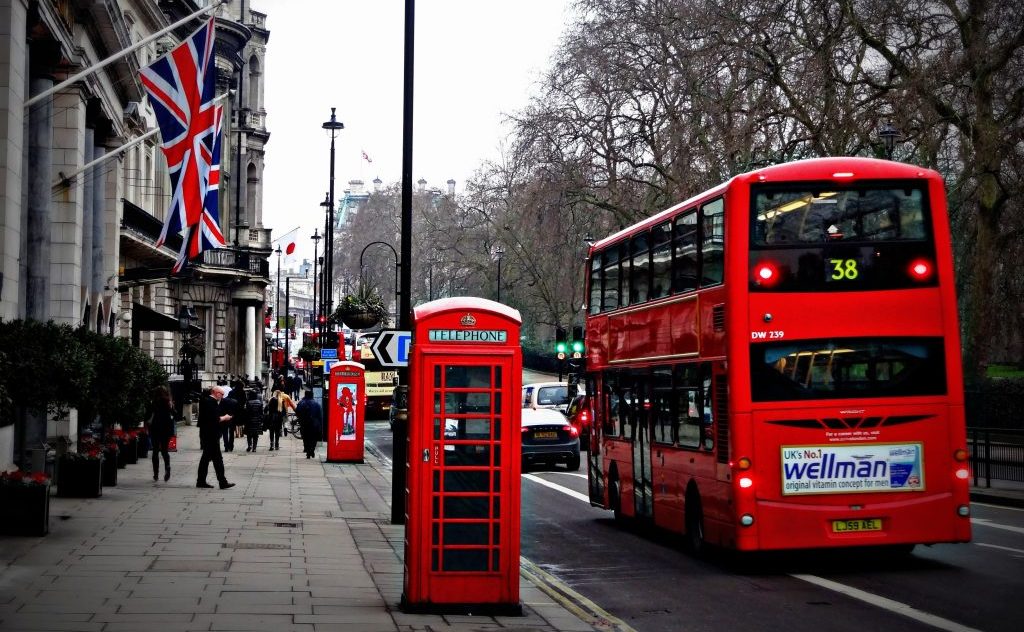 In 2016, the Brexit vote came as a surprise to many nations when the United Kingdom (UK) called a referendum on whether to leave the European Union (EU). According to the World Economic Forum (WEF), 17.4 million Britons voted to leave the EU, whilst 16.1 million to remain, resulting 52 percent to 48. Although the Halloween deadline has been moved forward, the unstable situation in the United Kingdom continues, affecting British and European economies.

The EU now counts 28 member states, and in 2018, the UK was the second-largest in exports of goods to the other Member States. United Nations Conference on Trade and Development (UNCTAD) research shows that the EU could lose about USD 34.5 billion in exports to the UK. The UK market accounts for an estimate of 3.5 percent of world trade.

“Out of all the products the UK sells abroad, 40 percent of all the UK ‘s exports go to Europe. If we look from the EU side, only 10 percent of other European countries’ exports go to the UK. So it is clear who is going to lose the most. Of course, I could not say that Europe will be very well off; it will also suffer“, says professor Pervez N. Ghauri, a professor at the University of Birmingham, United Kingdom.

Professor Ghauri was one of the key-note speakers at the International Business Central Eastern European (AIB-CEE) Chapter Annual Conference, which took place at the Kaunas University of Technology (KTU) Santaka Valley. At the conference, several noted scholars spoke on challenges and opportunities facing international business today.

20 thousand lambs will go to waste

A no-deal Brexit would alter trading conditions between the UK and the EU–it would automatically fall back on the World Trade Organisation (WTO) rules of international trade. The WTO has 164 members that have free trade agreements with each other; if not they trade under WTO rules.

Professor explains that after a no-deal Brexit the country would have to negotiate almost every sector such as agriculture products, technology, automotive industry, medicine, and others. 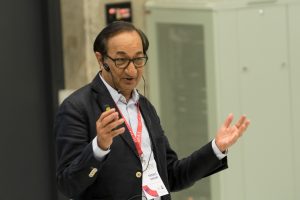 “UK and EU will have to agree on what will be the tariff on all UK products going there and the EU products coming here. They can agree on one tariff on agriculture, then they have to agree with different tariffs on automotive. And that takes a lot of time. For example, the latest agreement EU has agreed with Canada and it took over 12 years, – says Ghauri. For every sector, you have to decide and only then you go to the next one. Each negotiation takes 2 years”.

The United Kingdom is the third biggest producer of lamb meat worldwide, so a lot of lamb meat in Europe comes from the UK. According to the professor, the country is discussing that they will have to kill and throw away 20 thousand lambs.

“If the EU is not buying or it can‘t go because there is no agreement yet then they cannot have them because it costs money to have“, says Ghauri.

Two months ago Sunday Times published a paper with items that will suffer indicating the biggest issue–medicine.

“Of course they can import and then sell but they can put whatever tariffs they want because there is no agreement yet“, says the professor. “They can charge 30 percent and we cannot do anything. If we need, we have to buy.“

Ghauri explained that charging tariffs will be delayed. The mechanism is not there on the borders to check what is coming. On that means they will have to stop every truck and check what is there.

“The estimate is that there will be at least 3 to 4 months’ delay in receiving the medicine. For example, people who are diabetic, their insulin comes from EU, imagine if they cannot get it“, says Ghauri.

The professor gives another example–Airbus consortium–every wing on Airbus aircraft is manufactured in the UK. The company is now thinking about whether to continue buying the product from the UK. It is a huge industry with many people working there that would lose their jobs.

The Norway model is not suitable at all

After rising Article 50 of the Treaty on European Union (TEU), the UK government invoked the start of the formal exit process. TEU outlines the steps for a member state to withdraw within two years. In Lancaster House speech, 2017, the former Prime Minister Theresa May set out 12 white paper objectives for leaving the EU block.

In a recent paper published by Pervez Ghauri and his colleague, they have analyzed different models that could help the UK to achieve most of the 12 objectives. The professor explains that Canada and Ukraine come the closest–both have a free trade agreement with the EU. Also, in Ukraine, they have almost 98 percent of the goods coming and going from the UK to Ukraine and back without tariffs. There is visa-free travel between Ukraine and most EU member states but no right of free movement–it limits migration.

“Although in the media and the government, they talk about the Norway model. But Norway model according to our work and analysis is not at all suitable for the UK“, says Ghauri.

First, according to the professor, Norway pays the membership fee but gets nothing–they are not part of the decision making. And the second thing which initiated the referendum is the immigration issue. The UK does not want people from all over Europe to come and work, but Norway allows that.

The biggest loss is prestige

Another big issue is Scotland which is a part of the UK. According to the media, Scotland will want to have a second referendum on Scottish independence from the UK.

“My guess is they will win that referendum and then they will become part of European Union that’s what they wanted even before“, thinks Ghauri.

The professor explains that Scotland already had its own budget, its own parliament, and quite a lot of autonomy.

“All the offshore oil that the UK has is from Scotland and up till now it has been contributing quite a lot to the UK’s economy. It will affect the UK a lot. But in the UK the biggest loss is not economical–they do not think that way. The biggest lost is prestige, Great Britain will not be great anymore”, says Ghauri.

The 6th Academy of International Business Central Eastern European (AIB-CEE) Chapter Annual Conference on “International Business in the Dynamic Environment: Changes in Digitalisation, Innovation and Entrepreneurship” brought together over 150 researchers from 36 countries. The conference featured the latest research and discussions among academia, practitioners, and policymakers interested in international business.