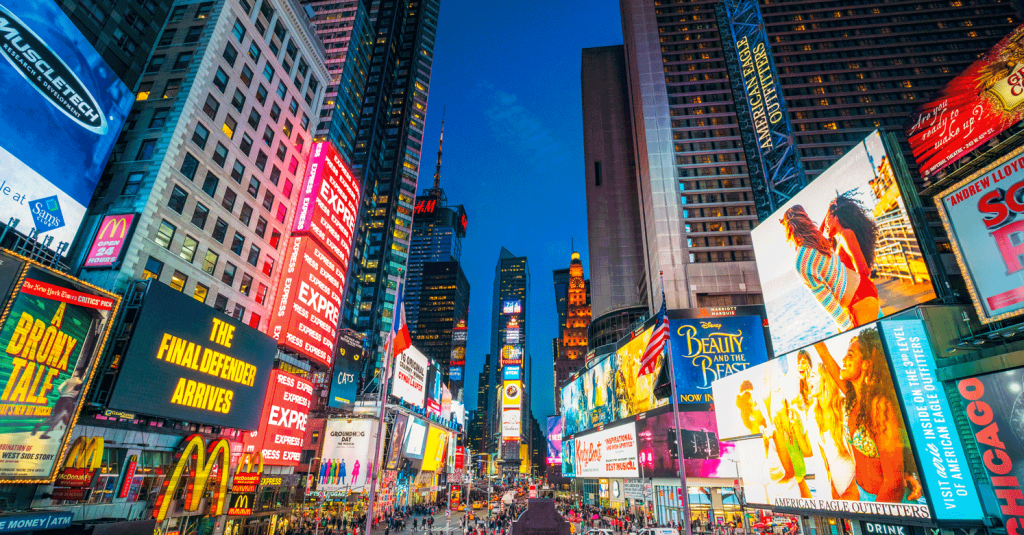 International competition has exploded with business schools across the globe seeking to recruit internationally, technology has brought new competitors to the market delivering to students anywhere, anytime and the demographics of the student market are changing with a shift towards lifelong learners. The latest Business of Branding survey from CarringtonCrisp in cooperation with EFMD continues its exploration of the impact of country brand on student decision-making and finds some significant shifts taking place.

Of course, country will not be the only factor at play, many students may want to study at a particular school or will be seeking a particular course, not available in every location, but country undoubtedly has an impact.  Prospective business students are often focused on the career impact of their studies.  The recent UK decision to revert to a system offering graduates two-year post-study work visas clearly reflects the competitive nature of the international student market as countries seek to attract the brightest and the best to their institutions and their businesses.

The clearest change in this year’s Business of Branding data is the decline in interest in studying in the USA.  While the USA still remains the top choice of international students, considered by 50.2% of the sample, this is down from 62% last year.  The UK remains in second place, considered by 49.6% of respondents, down from 52% the previous year.

Both the USA and UK have been experiencing political instability in recent years and this undoubtedly has an impact on perceptions of international students. However, perhaps more important is the impact of political decisions in both countries on visa regimes that have made it more difficult for some nationalities to get visas in the USA and in both countries, until the recent UK policy change, made it more difficult for employers to hire international graduates. 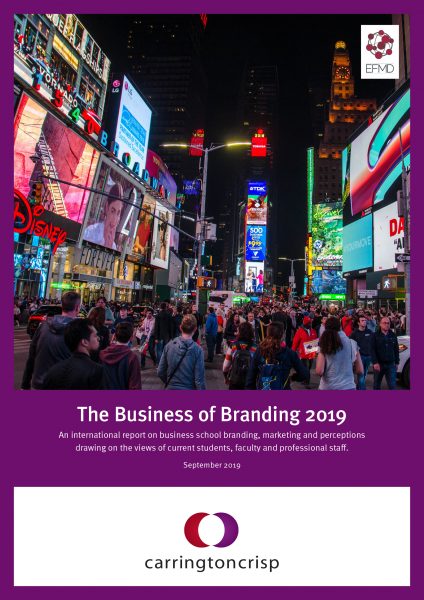 There is more to perceptions of study destinations than politics and visas. Although some studies suggest exchange rate plays little part in decision-making, the strong US Dollar and the high cost of study at some US business schools, compared with a weak UK Pound have undoubtedly influenced decision-making.  Despite political and visa uncertainty, a number of UK schools have seen international student numbers rise in recent years.

At the recent Cricket World Cup in the UK, at least one Australian university had perimeter advertising around the ground and with some games watched by hundreds of millions throughout south Asia, the potential exposure is enormous.  No doubt the current Rugby World Cup being held in Japan will have an impact which will only be further enhanced when the Olympics take place there next year.

Beyond the USA and UK, Canada at 38% and Australia at 37% are the third and fourth most popular destinations, followed by New Zealand and Germany with Ireland, France, Switzerland, Singapore and the Netherlands all chosen by between 15% and 20% of the respondents.  The impact of cost, work visas and perceptions of reputation are clear when respondents are asked for their top five considerations when thinking about studying overseas:

Developing a successful international brand and sustaining that brand in a volatile and uncertain political environment is an enormous challenge for institutions, a challenge that is only becoming more complex as competition for international students grows around the world.

Are you interested in learning more about the key findings in this year’s report? Please contact Andrew Crisp or Toby Roe for press requests.

Do not miss the opportunity to be part of the next round of the Tomorrow’s Masters study and kindly contact info@carringtoncrisp.com.