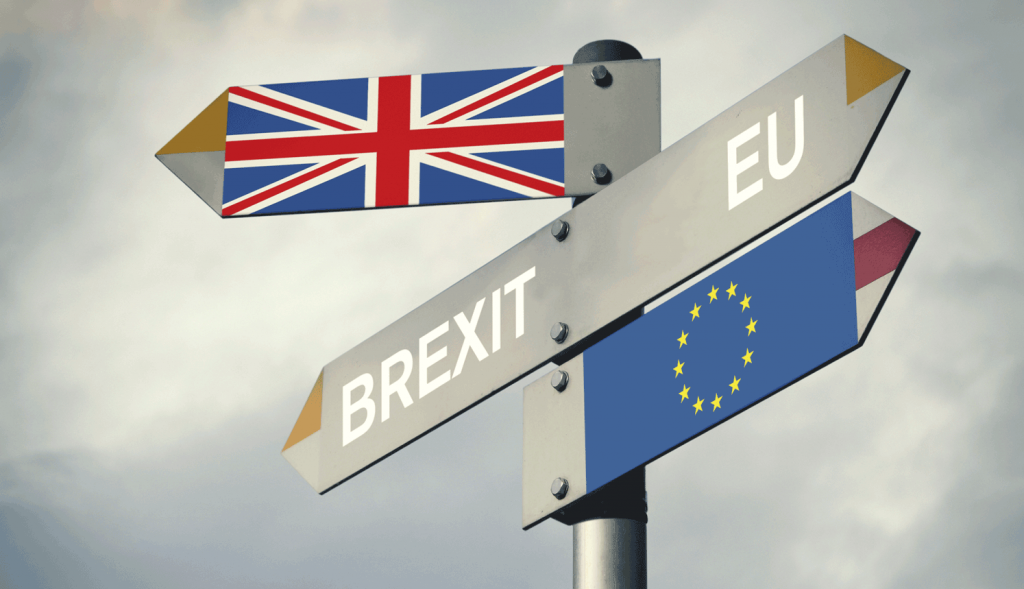 Surrendering to Brexit! Even whilst we are still in its midst, it is already a cliché to write about Brexit – particularly in connection with issues of political leadership. Nonetheless, the ubiquity of the subject on our TVs and radios, in newspapers and on social media, make it hard to avoid. In the UK, it has now been overtaken by constitutional issues, but it continues to colour all our thoughts. So it is time to give in to the inevitable – to paraphrase Boris Johnson, ‘this is a surrender blog’.

Political leadership – and especially political leadership in ambiguous and contentious times such as we have long been facing with Brexit – presents some interesting questions in relation to leadership authenticity. How ‘authentic’ are our political leaders and what does this actually mean in practice? For example, is authenticity something that is felt by the leader or attributed by followers? In the motivations of the ‘doer’, or in the eye of the beholder? In thinking about this conundrum, it is informative to focus on two of the components of Authentic Leadership, as defined in academic terms – namely ‘relational transparency’ and the possession of an ‘internal moral compass’.

For potential followers trying to determine whether our political leaders are acting on the prompts of an internal moral compass, a number of questions spring to mind. Can we assume that Boris Johnson and Jeremy Corbyn are doing what they believe is right, or are they just trying to hang on to (or gain) power? By attempting to prorogue Parliament, was Johnson really just trying to get the job done and deliver what the electorate want? Or was he avoiding opposition he knows would see him out of office, even if it meant acting unlawfully? Is Corbyn holding the government to account and preventing disaster by blocking a potential no-deal Brexit? Or, by not promulgating a clear stance, is he deliberately positioning himself as unelectable until the impossible Brexit situation has been resolved by others? How are we (the beholders) to judge the motives underpinning these actions and the morality (or lack of it) attaching to them? Digging deeper, to what extent is the achievement of moral ends (if we believe they are moral) justified by the use of potentially less-than-moral means?

As already suggested in the introduction to this piece, political leadership in the 21st century is like leading in a goldfish bowl. We have TV cameras in Parliament, individual politicians posting on Twitter, and news reporters poised to interpret every word. But negotiating – whether with the other 27 countries in the EU or just within one’s own Party – is an inherently ‘un-transparent’ activity. You don’t give away your bargaining power by announcing your ‘red lines’ in advance! So do TV cameras make Parliament, and the individual politicians within it, more accountable or just less effective? Are we as followers/beholders – and also the Opposition, whose role it is to hold Government accountable – entitled to know how they are delivering on the Brexit vote, or should we simply be trusting that they are doing this? This begs an important question concerning the relationship between trust and transparency. Trust – like authenticity – is as much in the eye of the beholder as it is in the intentions of the doer.

So even if our political leaders are being authentic, does that necessarily mean that they have our best interests at heart? Maybe what we need from them currently is competence and integrity rather than the more nebulous ‘authenticity’. They could, after all, be acting authentically in pursuit of ends that benefit themselves rather than us. And are we really capable of putting our own assumptions and biases aside when we make judgement of those who govern and lead us at the highest level? Can we see clearly what authentic political leadership would look like, and whether this is something we really want in practice? It seems unlikely we will find answers to these question in advance of 31st October…