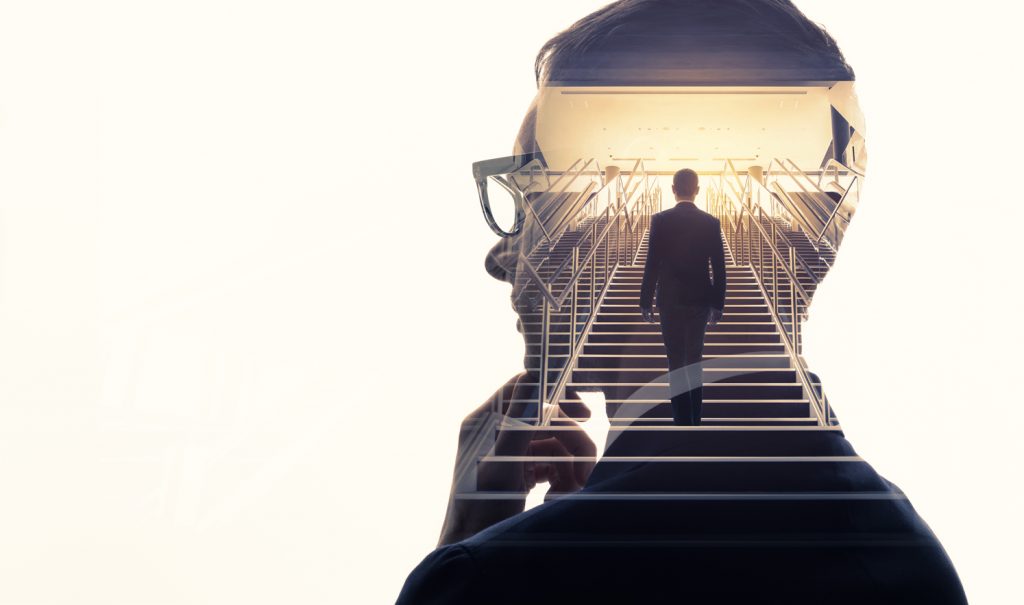 In the broadest possible context, ‘authenticity’ has been subject to two very different symbolic interpretations. We all recognise the idea of ‘type authenticity’ in relation to specific products, and which we see validated via such approaches as hallmarks on silver, patents on product designs, and historical listings on buildings. ‘Moral authenticity’ – where we are seeking to judge whether the actions of individuals reflect sincere choices rather than socially scripted responses – is somewhat harder to pin down. The idea that it consists of being ‘true to one’s self’ is not as straightforward as it sounds. For this reason, the notion of ‘authentic leadership’ – a popular theory in leadership studies for most of this century – whilst appealing, is equally problematic.

The development of ‘authentic leadership’ was explicitly positioned as a response to a troubled world and a loss of faith in previous forms of leadership, said to have resulted in an ‘ethical corporate meltdown’ (May et al, 2003). Accounting fraud at Enron Corporation in America, BAE Systems obtaining contracts by bribery in Saudi Arabia, and large-scale financial fraud at Satyam Systems in India are just three examples of how this ‘ethical meltdown’ has manifested. In response, the authentic leadership construct grew out of attempts to answer the question ‘what are the factors that influence ethical decision-making processes and behaviours of leaders … and why [do] they choose to deceive their followers, shareholders and the general public?’ (May et al, 2003). The answer, we are told, is authentic leadership: the requirement to be true to ourselves as the basis for effective decision-making and the generation of followership.

At the same time, the four-component Authentic Leadership Questionnaire (ALQ) psychometric (Walumbwa et al, 2008) has been widely accepted as a valid measure of what it means to be authentic as a leader. Its frequent use in leadership learning interventions, to support the development of authentic leaders, suggests that what is required is both clear and easy to attain. If we could all just be self-aware and relationally transparent, process information in a balanced way and hold fast to our internal moral compass, then all would be well. But the failure to sufficiently test and substantiate what ‘authenticity’ means in this context – and the retraction of a number of key papers on methodological grounds – has arguably reduced authentic leadership from a potential ‘central organising principle’ (Driscoll and Wiebe, 2007) of leadership studies to a mere ‘technique’. Part of the problem here is that the wide acceptance of the ALQ and its associated understanding of authenticity has occurred despite concerns as to whether it is possible for such a reductionist instrument to comprehensively capture the complexities of what it means to be authentic as a practising leader.

This is a double whammy for leaders. On the one hand, the ALQ has limited resonance with them in terms of their experience of leading in an uncertain and ambiguous world, whilst on the other hand, both academic and media pressure tells them that they should be authentic – that this is an inherently good thing to be. From an existentialist perspective, they also find themselves wrestling with the challenges of identifying a single ‘true self’ – universal and ubiquitous – to which they are trying to be true. As a senior leader developing a strategy in relation to, for example, corporate social responsibility and sustainability, how do you reconcile the tensions between the self whose remit is to generate profits for the company and its shareholders and the self who is passionate about a sustainable future for your children?

A systematic review of the authentic leadership literature (Iszatt-White and Kempster, 2018) proposed that a thorough regrounding of the authentic leadership construct from a practice perspective is required as a counterpoint to the previous tendency to sacrifice complexity in favour of easy operationalisation. What is suggested here is a fundamental re-examination, not a cosmetic relaunch. As such, the proposal fully recognises that a significant body of practice-based research into the authentic leadership phenomenon may arrive at the conclusion that ‘authenticity’ may not be the most useful superordinate term for capturing our aspirations for leadership. It may also be too late to retrieve authentic leadership from its current reductionist connotations. Maybe we need to reframe the question and ask ourselves, not whether our leadership is sufficiently authentic, but whether it is sufficiently aspirational – and whether it aspires to the right outcomes.

Iszatt-White, M and Kempster, S (accepted for publication 8 September 2018) Authentic Leadership: Getting back to the roots of the ‘root construct’? International Journal of Management Reviews, DOI: 10.1111/ijmr.12193.