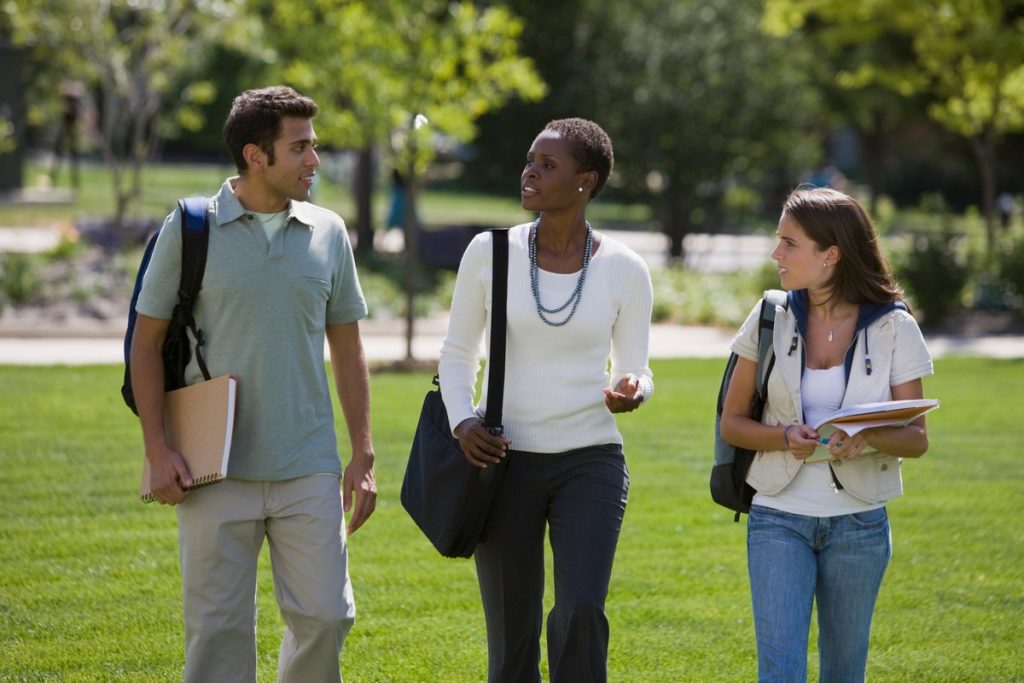 The 2018 Business of Branding report from CarringtonCrisp and EFMD investigated how students perceive countries as international study destinations, trying to understand what factors impact student views of a country and consequently, their choice of where to study.

Since 1975 the number of internationally mobile students has risen from 0.8 million to 4.3 million in 2011 with some projecting as many as 8 million by 2025. During the 2000s, the number of overseas students doubled, averaging a growth rate of around 7% annually.

While rankings are known for their use in shortlisting particular schools for application, before a student gets to the rankings they will have a perception of a country and whether it is attractive as a study destination.  While some schools such as Harvard, London Business School or IMD might rely on their own brand and others such as INSEAD have developed a non-location-based brand with multiple campuses, many will find their brand impacted by perceptions of the country where they are based.

The USA, chosen by 62% of respondents, remains the most popular destination for international students with the UK (52%) clearly in second place.  However, the USA was selected by 67% in the previous year’s study.  Beyond the USA and UK, the next two most popular countries are Australia (39%) and Canada (36%), followed by three European countries, Germany (26%), France (22%) and Spain (20%). The top Asian destinations are Hong Kong and Singapore, both selected by 17% of respondents, followed by Japan (15%) and China (11%). Politics aside, what might make one country more attractive than another?

The USA is perceived as having a good range of quality business schools (86%), having a strong and dynamic economy (85%), offering a sense of adventure (78%) and offering an attractive lifestyle (73%). However, three-quarters of respondents also consider it an expensive place to study, less than two-thirds (64%) agree that it is welcoming to students and only 30% that it is a destination where it is easy to get a visa for study.

Australia has been particularly successful in recent years in attracting international students and it scores highly on offering an attractive lifestyle and sense of adventure, ahead of all other countries listed when scored on those definitely agreeing. However, it is also considered the fourth most expensive place to study and surprisingly, given that its economy has not been in recession for 27 years, is only placed eighth among the countries considered when asked if it has a strong and dynamic economy.

New Zealand scores almost as well as Canada on a range of metrics, but is placed twelfth out of 16 countries as having a strong and dynamic economy, for having a good range of quality business schools and for ease of getting a study visa.

The growth in the Chinese economy in recent years has been substantial and this is reflected in the 72% who believe it has a strong and dynamic economy, only behind Germany, the UK and the USA. However, only 29% believe China is welcoming to international students, 34% that it has a good range of quality business schools and 23% that it has an attractive lifestyle.

All of these findings are perceptions, some based on more knowledge than others.  Some of the perceptions are undoubtedly based on recent coverage of events in a country, such as the crisis in Catalonia in recent months.

For an individual business school understanding how their country is perceived can help them in creating their own marketing communications, emphasising the positives and creating content that overcomes the negatives.