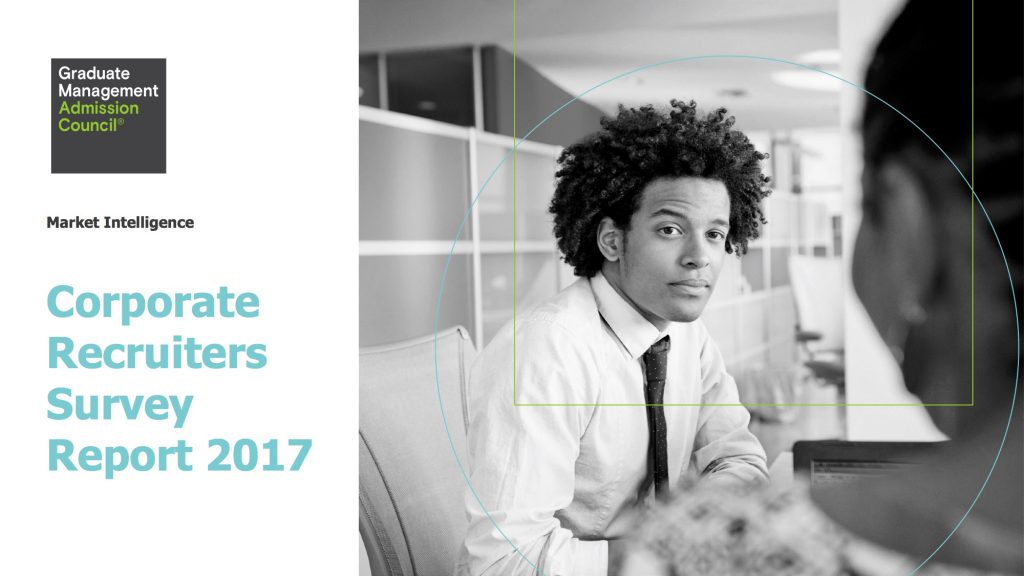 “Despite the political uncertainty about the status of immigration and work visas in the United States and other parts of the world, companies are keen to hire graduates from this year’s MBA and business master’s programs, including international candidates,” said Sangeet Chowfla, GMAC president and CEO.

Moreover, nearly 3 in 4 responding start-ups (74%) plan to hire MBAs in 2017, up from 52 percent of these companies that hired MBAs last year.

Some additional key findings include:

The largest increase in hiring demand compared with 2016 is seen in the share of companies that plan to hire Master in Management graduates; globally, 59% plan to hire recent Master in Management graduates, up nine percentage points from last year. Hiring demand for Master of Accounting and Master of Finance and graduates is projected to hold steady in 2017, with 42% of employers and 48% of employers reporting plans to hire them, respectively.

Four of the top five skills employers seek in new hires include oral and written communication, listening skills, and presentation skills. Teamwork skills such as adaptability, valuing others’ opinions, ability to follow a leader, and cross-cultural sensitivity were among the top 10 most sought-after skills for new graduate business hires.

Findings from the 2017 Corporate Recruiters Survey highlight the hiring intentions of companies and the skills sought from new hires. These findings provide business school graduates with insights into the labor market and provide companies with a tool to benchmark their plans against other organisations and industries.

To download GMAC’s 2017 Corporate Recruiters Survey Report and an overview of the survey methodology, visit: gmac.com/corporaterecruiters or contact Jennifer Garfinkel for press.